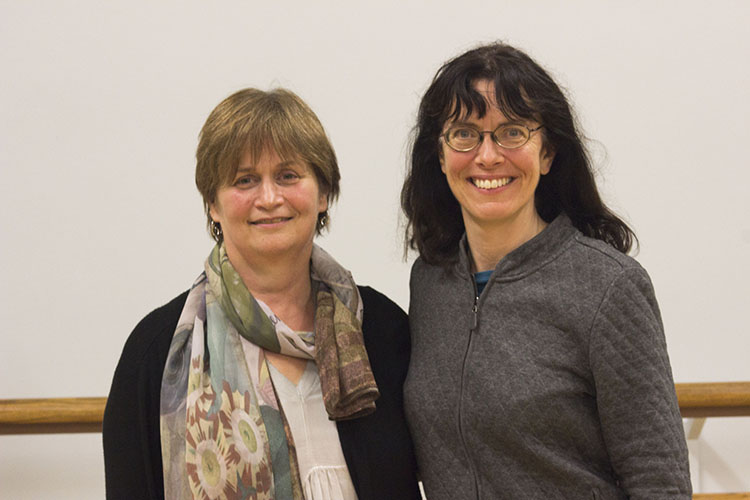 Robin Mello, associate professor of theater, teamed up with Jean Creighton, director of the UWM Manfred Olson Planetarium, to create an original production, “Odyssey Under the Stars.” (UWM Photo)

Theater meets science in the original production “Odyssey Under the Stars,” which co-author Robin Mello calls “the full brain experience.”

Mello, associate professor of theater, teamed up with Jean Creighton, director of the UWM Manfred Olson Planetarium, to blend performances from Homer’s epic poem “The Odyssey” with views of the night sky.

The two naturally go together, Mello and Creighton say.

The 2,500-year-old poem follows the hero Odysseus’ tumultuous 10-year journey home after the Trojan War. Along the way, he encounters angry gods, creatures from mythical lands and countless other obstacles that lengthen what should have been a short trip.

To guide his way home, Odysseus turns to the sky for direction. The audience will see the night sky move as Creighton, who plays the goddess Athena, guides the hero home.

Creighton, who grew up in Greece, wanted to ensure the show’s authenticity. She uses two Greek versions of the poem in the adaptation. She also will sing a traditional Greek song, which has become her favorite part of the show.

Producing theater in the planetarium, where the audience looks up to see the show, was difficult.

“We had to work around the irregular space to make sure there were no audience blind spots,” Creighton said. The human performance takes place around the planetarium floor.

Creighton and Mello, self-proclaimed BFFs, have been developing the project for several years.

“We’re just having fun. Instead of going out for coffee, we wrote a play,” said Mello.

Their goal is to make science available and accessible to everyone.

“It seems like people understand science better if they can talk about it in terms of a story.”

‘Odyssey Under the Stars’ part of Wisconsin Science Festival

“Odyssey Under the Stars” will be presented on Sunday, Oct. 23, at 2:30 p.m. in the Manfred Olson Planetarium, room 139 in the physics building.

It’s part of the Wisconsin Science Festival in Milwaukee, hosted by UWM.

The program is free, but please register at uwm.edu/sciencefest. 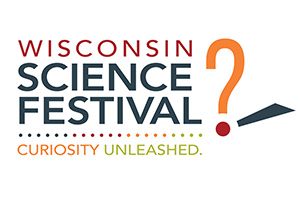