The UWM men’s and women’s basketball teams have released their nonconference schedules.

The men’s schedule begins Nov. 9 at North Dakota. It features five home games, road contests at Florida and Colorado, and a pair of games in the “Rocket Mortgage Fort Myers Tip-Off” in late November. The Panthers will take on two teams that advanced to the NCAA Tournament and three teams overall that made the postseason, as well matchups with two other programs that posted 20-win seasons a year ago.

The slate also includes a homecoming contest at the UWM Panther Arena Nov. 13 against Eastern Kentucky.

The women’s schedule tips off Nov. 9 at Ball State and includes home games against in-state rivals Wisconsin on Nov. 24 and Marquette on Dec. 8. The Panthers beat the Golden Eagles last year for the first time since 2008. 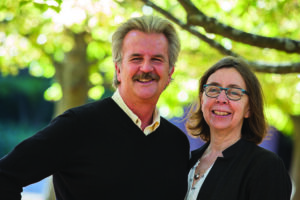