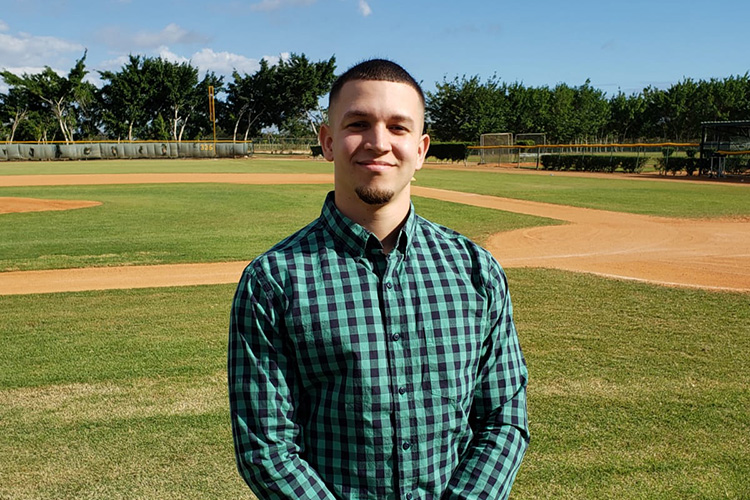 Less than three years after graduating from UWM, Tyron Carrasquillo already has a dream job: working for the Milwaukee Brewers. But getting there wasn’t easy.

Carrasquillo graduated with a bachelor’s in kinesiology in 2016 from UWM. While pursuing his studies, Carrasquillo interned with UWM Athletics, working with athletes in several sports on strength and conditioning.

“I’ve always liked sports,” said Carrasquillo. “I wanted to make sure I was around as much as I could.”

He continued to pursue his passion at the University of Texas at Austin, where he assisted with baseball and other sports, then worked at corporate and private gyms. At a private gym in Copperas Cove, Texas, he helped middle and high school student athletes.

“I tried to advise them to make smart choices and be alert to wherever they go,” Carrasquillo said. “I really tried to drive to them to not give up on their dreams and goals.”

A job with the Brewers

His career path led to the Milwaukee Brewers. Carrasquillo began working last year as a strength and conditioning specialist at the Brewers’ baseball academy in the Dominican Republic.

“It’s cool to help the hometown team out,” said Carrasquillo. “I grew up watching the Brewers, and it is really cool to be working with them now.”

Carrasquillo is one of the many students who have taken advantage of UWM’s Life Impact Program, which assists disadvantaged parents in attaining a higher education. Balancing life as a father and a student, Carrasquillo made sure all of his responsibilities at home were addressed first before focusing on his own studies.

“He did it without complaint,” said Natalie Reinbold, program director of the Life Impact Program at UWM. “He made sure his kids had everything they needed and was also staying before and after school to help out with the teams. He was amazing.”

Reinbold mentored Carrasquillo during his junior and senior years at UWM as his life coach. “He was always willing to go above and beyond, he was always so personable with everyone around him. He was just a great student to work with.”

When Carrasquillo first came to UWM, his life was radically changing, with his first child being born shortly after he started classes.

“I found out about Life Impact and I knew I wanted to be a part of that for their support,” said Carrasquillo, citing Life Impact employees Reinbold and Rachel VanderWegen. “If I was having a bad day, Natalie and Rachel, they were always there to just help me out.

“I used their help as I help people today in my job.”

Carrasquillo was in Arizona with the Milwaukee Brewers during spring training but returned to the Dominican Republic in April to work with up-and-coming prospects for the organization. 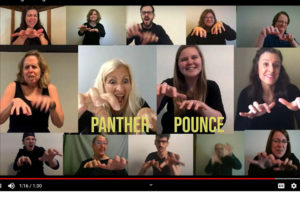 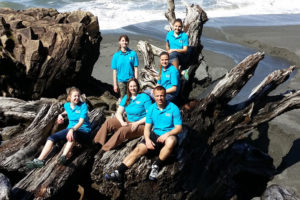 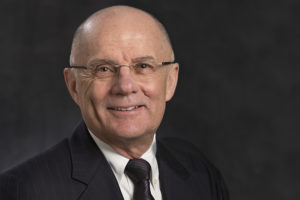 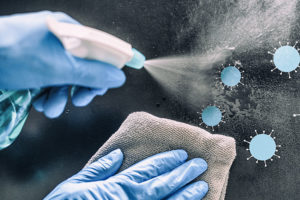