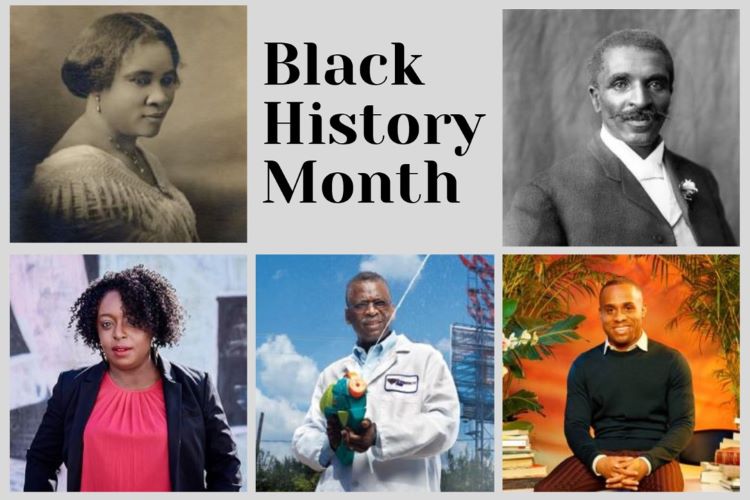 In celebration of Black History Month, each Friday of February the LEC dedicated social media posts to Black inventors, innovators, and entrepreneurs. Read on to learn more about the inventors and innovators featured! 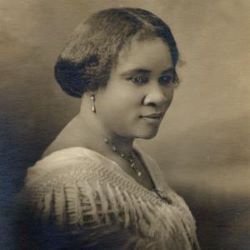 Madame C. J. Walker was one of the first American women to become a self-made millionaire. She invented a line of African American hair products and eventually established Madame C.J. Walker Laboratories to manufacture cosmetics and train sales beauticians. 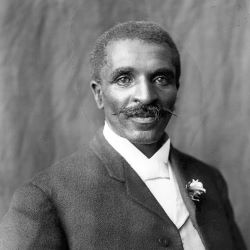 George Washington Carver was a brilliant agricultural chemist and the inventor of peanut butter. He developed 300 other derivative products from peanuts including: milk, flour, ink, plastics, soap, and linoleum to name a few. Most importantly, his work led to less significant dependence on the cotton industry in America. 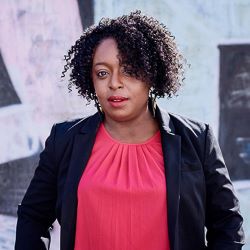 Kimberly Bryant is an African American electrical engineer who worked in the biotechnology field. She founded Black Girls Code – a training course that teaches basic programming concepts to black girls who are underrepresented in technology careers. 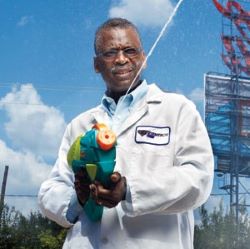 Dr. Lonnie Johnson is an American inventor and aerospace engineer, best known for inventing the Super Soaker water gun. He is the CEO and Founder at Johnson Research & Development and CEO of Johnson Battery Technology. He also in the inventor of the Thermoelectric Energy Converter. Dr. Johnson also worked for NASA as a Senior Systems Engineer. 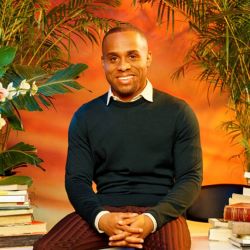 We hope you’ve enjoyed learning about some of the many  Black innovators and inventors and look forward to encouraging and supporting the current and upcoming Black innovators, inventors, and entrepreneurs.

Well Entrepreneur: Wishing You Well & a Meditation for Compassion