Who hasn’t seen the postcard (and keychain and license plate holder and t-shirt and coffee mug) that names the mosquito as our state bird? It’s the insect we all love to hate (they are the very definition of the word “swarm”), but behind the legend lies a fascinating animal.

Yes, there are a lot of them—about 3,500 species worldwide, 150 in North America, and 50 in Wisconsin. Mosquitoes (mosquito is Spanish for “small fly.”) are in the order Diptera (two wings) and they are in the family Culicidae. Some people think they’re kind of pretty (including the BugLady, when she’s not inhaling them). BugFans who are interested in the differences between the major mosquito groups can check this nice key.

Yes, they grow up fast. Eggs are laid on the surface of the water, on floating leaves, or in a spot just above the water line that will subsequently flood. Depending on species and location, there can be several generations per year. They generally hatch in a few days, and it takes about month to morph from egg through larva (called a wiggler/wriggler) (because twitching is their mode of locomotion) through pupa (tumbler) (because their mode of locomotion is tumbling) to adult, but in some species, development is telescoped into 10 days. Mosquitoes don’t live very long—males for about a week and females for two or three.

Some species of mosquito overwinter as fertilized females in sheltered spots (or in basements, which explains why the BugLady sees the odd mosquito flying around her house in January), and they’re raring to go when spring comes. Other species may overwinter in any of the above stages, in a state of delayed development called diapause, resuming growth when the water warms in spring.

Yes, they are adaptable. Eggs develop in wetlands but also in birdbaths, puddles, pails, flower pots, old tires, and the dog’s outside water dish (if you build it, they will come). The first line of defense in knocking down residential mosquito populations is getting rid of these man-made sources of standing water.

Yes, they do bite. Females mate only once, but they may lay several “clutches” of eggs. Males, newly emerged females, and non-egg-laying females feed on nectar, but before each cluster of eggs that she lays, a female must ingest a blood meal (in some species, the blood-letting starts with the second batch of eggs). Some mosquitoes include humans on their list of possible donors; others restrict themselves to birds, reptiles, amphibians, or non-human mammals. 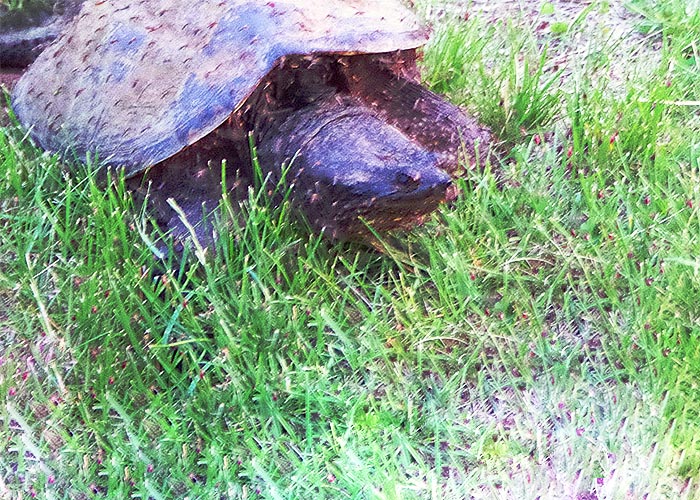 She injects, with her saliva, small doses of anticoagulant and anesthetic to aid the process (the resulting red, itchy bump is caused by your body’s histamine reaction to the injected proteins). Then she ingests so much blood that taking off seems impossible. A mosquito’s abdomen has expandable tissue between each segment and also between the harder upper and lower surfaces of each segment, so it stretches both vertically and horizontally. The tiny mosquitoes that mobbed this snapping turtle as she laid eggs (they covered her shell, and also the grass around her) seemed bloated and uninterested in flying. 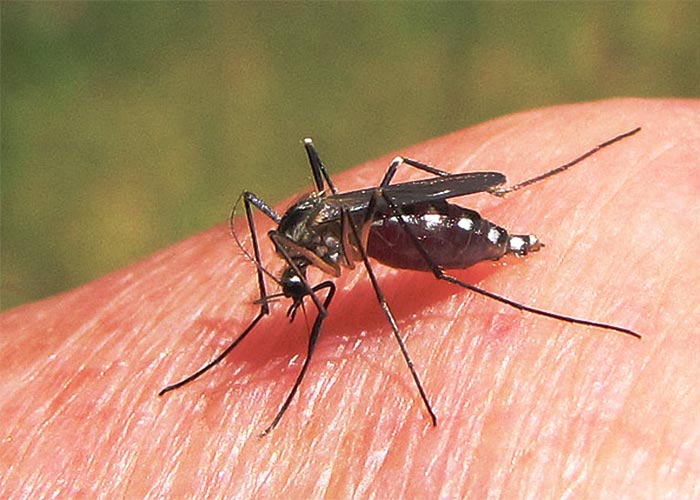 Most mosquito wigglers eat the algae, bacteria, debris, and zooplankton that’s floating around in the water with them. Some species are predators, and a few even eat the larvae of other mosquitoes. Wigglers are important food chain “middlemen” between the tiny organisms they feed on and the fish, amphibians, reptiles, birds and the other aquatic insects that prey on them. Adult mosquitoes are an essential food for bats, birds, dragonflies and damselflies. 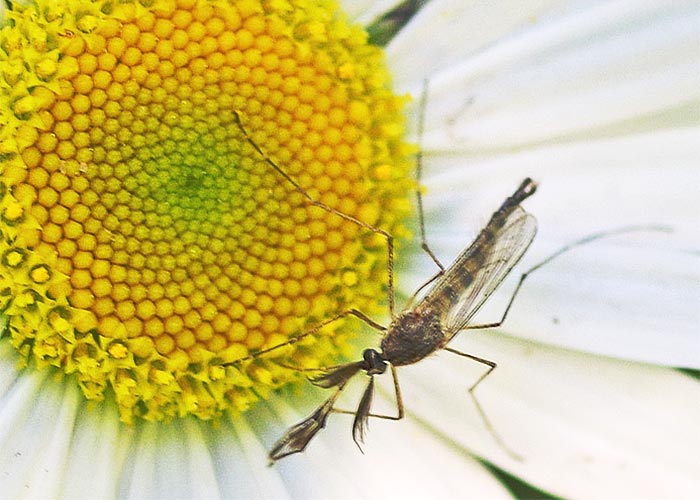 Yes—female mosquitoes of some species are notorious transmitters of diseases caused by various viruses, protozoans, and nematode worms (the warmer winters we’re having due to Global Climate Change are allowing some tropical diseases like dengue fever to move north as the mosquitoes that carry them extend their range). These causative agents generally set up shop in the mosquitoes’ salivary glands, which ensures a free ride into the blood donor’s body (Remember to start your dog’s heartworm medication soon). 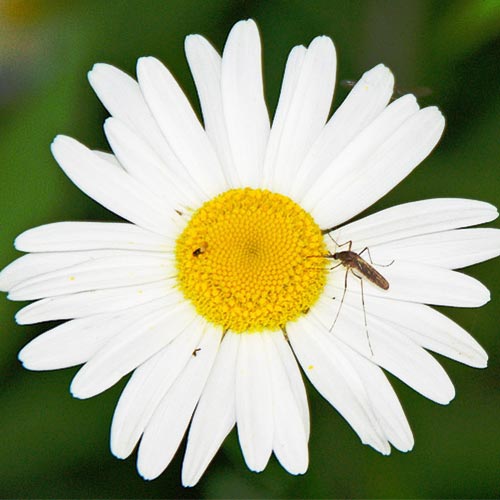 And yes, for reasons that are not completely clear, mosquitoes are more attracted to some people than to others. A lot of scientific experiments have been done and anecdotal explanations offered (an individual’s general “sweetness” is apparently not a factor). It may be a response to clothing color (they prefer dark), perfumes, blood type (they prefer Type O), pregnancy (yes), body heat, a particularly aromatic sweat, or distinctive carbon dioxide exhalations. Ms. Mosquito can detect CO2 in the air from 25 yards away and home in on the source.

And by the way, the BugLady would like to suggest that whoever keeps writing “Mosquitoes are crepuscular—active at dawn and dusk—and they rest during the heat of the day” has only visited God’s country in the snow.