Today we will consider one of the BugLady’s favorite beetles, and not for the last time, revisit the word “bug.” The June bug is not a true bug. True bugs are in the order Hemiptera (half-wings) because the halves of their wings closest to their body are leathery and the outer halves are membranous. Beetles are in the order Coleoptera (sheath wings); their front pair of membranous, flying wings are covered at rest by a stiff, second pair of wings (elytra) that protects them, but because the elytra are held out to the side in flight, causes them to fly awkwardly.

June Bugs are often described as “clumsy;” they are also clingy, in a sticky-legged way. “Cudjo” fell off the BugLady’s door and landed on its back and is having a spot of trouble righting itself—alternatively, it is checking out the BugLady’s jugular…

So, to summarize: June bugs are beetles that often appear at the end of May (and so are sometimes called May Beetles) and can be found through part of July (but are never called July Bugs). They are members of the Scarab family, renowned by ancient Egyptians. No matter what their size or shape or color, the tips of the scarabs’ antennae are adorned by small, flat plates that can be opened or closed like a fan. June beetles have three plates, which are held at right angles to the antenna.

The hi-fiber elytra seem to be rejected by predators (and the BugLady always pictures spiders wielding teeny can-openers to crack open June bugs).

June bugs eat leaves at night. A number of years ago, the June bug population boomed, and the sounds of June bugs as they flew to and fed in the trees at night was loud enough to be mistaken for a breeze rustling the leaves. June bugs spend the day sheltered under the ground (elytra, again). They emerge after sunset, over a period of several hours; yet at dawn, the whole population will disappear within ten minutes. A June bug got into the BugLady’s house the other night, and she found it the next day in the rug, burrowed under the foot of a chair. 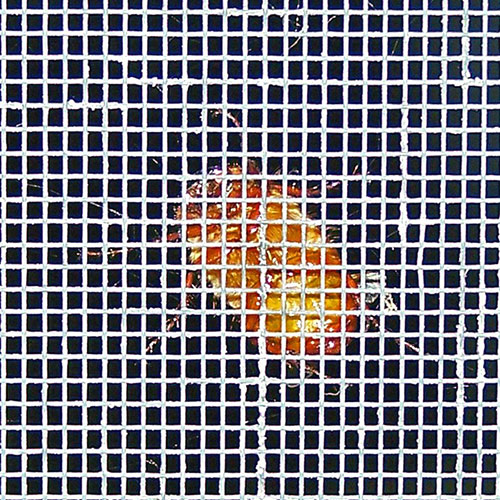 According to the excellent A Guide to Observing Insect Lives by Donald Stokes, the females of many species have such short wings that they are essentially flightless (so the beetle that crashes the party is probably a male). Females attract their mates via an airborne pheromone, which gives the old “Come hither” to males within twenty yards.

The eggs are laid on clumps of soil, up to six inches underground. Some species of June Bugs may live for around three years. Insects that live more than the usual eight or nine months must make plans to survive winters (in this case, as a grub, below the frost line, for the first two winters and as an adult underground for the third winter), and they also have the opportunity to develop an immune system. June bug larva, or grubs, are sometimes pests of grasses and agricultural crops. The larvae of the spectacular American Pelecinid wasp are parasitic on some ground-dwelling beetle grubs; Ms. Pelecinid bores her impressive ovipositor into the soil and deposits her eggs on her young’s host.