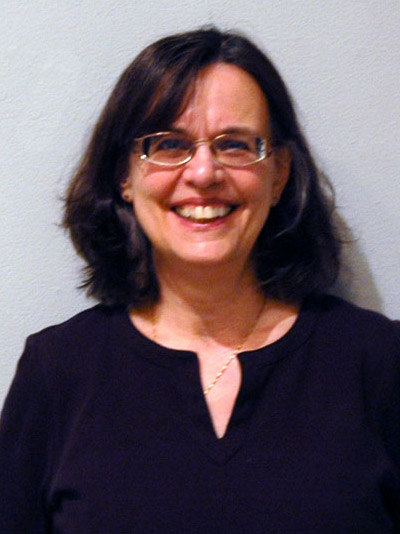 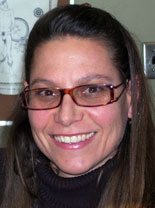 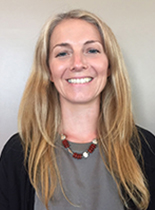 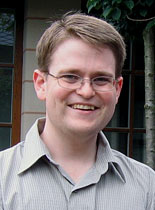 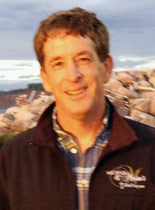 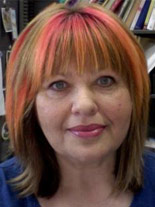 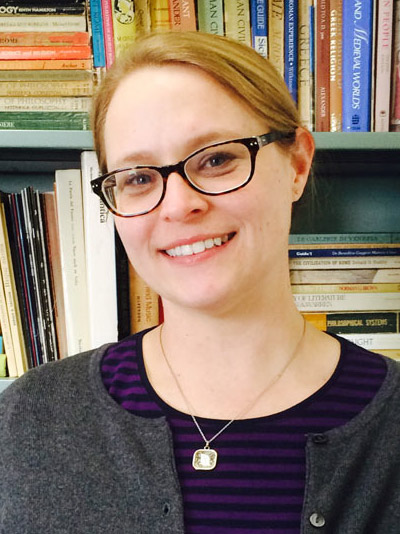 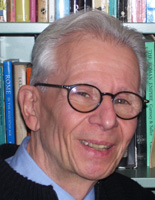 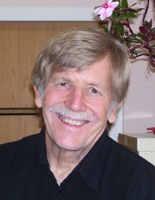 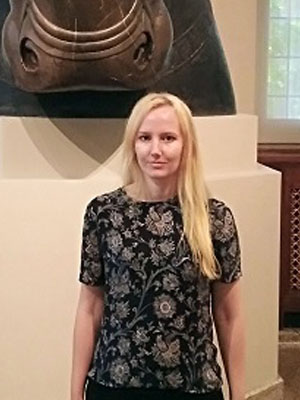 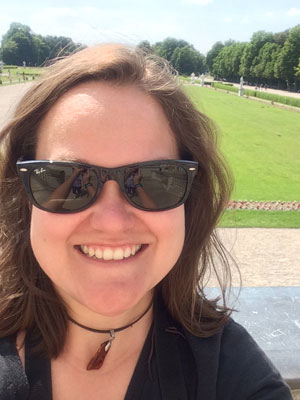 Bruce L. Precourt, former Senior Lecturer in the Classics Program in the Department of Ancient and Modern Languages, Literatures, and Cultures (formerly Foreign Languages and Literature) at the University of Wisconsin-Milwaukee, passed away on Wednesday, August 17, 2022.

Bruce graduated in 1988 from UWM with a BA in Classics and received his MA in Classical Languages & Literatures from the University of Chicago in 1990. Bruce was a Senior Lecturer in Classics at UWM from 1992-2017 where he taught Greek and Roman mythology as well as Egyptian civilization courses. Due to his expertise in Egyptian visual and material culture, he also taught Egyptian archaeology and art in the Department of Art History. Prior to his academic career, from 1980-1984, he worked for Astronomy and Odyssey magazines.

Bruce was passionate about science fiction, comic books, ancient mythology, astronomy, and fine art. He will be remembered by his colleagues and students for his deep love of the ancient Mediterranean world, his profound breadth of knowledge (which included reading ancient Egyptian hieroglyphics!), but above all his kind spirit and collegiality.

The Classics Program of the Department ofAncient and Modern Languages, Literatures, and Cultures (formerly Foreign Languages and Literature) mourns the loss of Howard James Shey, Associate Professor Emeritus of Classics, who passed away on May 19, 2020.

From his arrival at UWM in 1968 until his retirement in 2000 Jim Shey taught numerous courses on ancient Greek, Latin, and classical literature and civilization. In addition to his service to the Classics Department at UWM, Shey served as book review editor for Classical Journal (1968-73). He had wide-ranging scholarly interests. His doctoral dissertation on the Roman poet Valerius Flaccus continues to be cited, and while at UWM he published articles on Tyrtaeus, Horace, and Petronius. A fluent reader of hieroglyphs, he developed and taught the Classics program’s first course in Egyptian civilization. Shey’s books on Latin works by Petrarch are his most outstanding scholarly legacy. With his UWM colleague in Italian, Davy Carozza, he authored a translation of Petrarch’s Secretum with introduction, notes, and an anthology of critical scholarship (1989). A few years after his retirement, Shey published his magnum opus, an edition of Petrarch’s Itinerarium with translation and commentary (2004).

His friends and colleagues who regularly chatted with him in Curtin Hall will greatly miss Jim’s easy-going conversation and his witty sense of humor.

Dr. Roy Arthur Swanson, Professor Emeritus of Classics and Comparative Literature in the College of Letters and Science at UW-Milwaukee, passed away on December 15, 2020.

Roy served in the U.S. Army and received the Bronze Star during his tour of duty in World War II. He earned his BA, BS, and MA degrees from the University of Minnesota, and his PhD in Classical Philology from the University of Illinois. He taught at several universities before joining the faculty of the UW-Milwaukee in 1967. During his long career at UWM, he served as chair in Classics, and chair and coordinator in Comparative Literature, and had tenure in both disciplines. Along with his colleagues Father Michael Fountain and Esther Ansfield, Roy established UWM’s Holocaust Research and Information Project. He authored several books, as well as numerous book chapters and articles. Notable published academic works include Heart of Reason: Introductory Essays in Modern-World Humanities, Odi et Amo: The Complete Poetry of Catullus, and Pindar’s Odes.

Roy received several awards for distinguished teaching at UWM, and in 1998, the Comparative Literature program established a Merit Scholarship in his honor. Roy retired from UWM as an emeritus professor in 2003. Following his retirement, he wrote Blue Margin, Versions of Rhetoric, and Darkness and Rain, his first fiction novel.