Sunday, March 31, 2019, 3:00 pm
Engelman Hall, Room 105
Visit the Archaeological Institute of America (AIA) lecture with Professor Turi King. King’s lecture is entitled “King Richard III: The Resolution of a 500 Year Old Cold Case.” King is the Director of the Forensic and Ancient Biomolecules (FAB) Group at the University of Leicester, England. She is also a Professor of Public Engagement and Reader in Genetics and Archaeology at the University of Leicester.

Searching for the Royal Inca Mummies

Sunday, February 17, 2019, 3:00 pm
Sabin Hall G90
Visit the Archaeological Institute of America (AIA) lecture with Professor Brian Bauer. Bauer’s lecture is entitled “Searching for the Royal Inca Mummies.” Bauer is an archaeologist focused on the development of complex societies in the Americas and the European—American contact period and is a Professor of Anthropology at the University of Illinois – Chicago.

Sunday, December 2, 2018, 3:00 pm
Sabin Hall G90
Come listen to Alan Kolata talk about Kingship and Compassion: The Paradox of Jayavarman VII, Emperor of Angkor. Alan Kolata is a Distinguished Professor at the University of Chicago and holds his PhD in Anthropology from Harvard University. 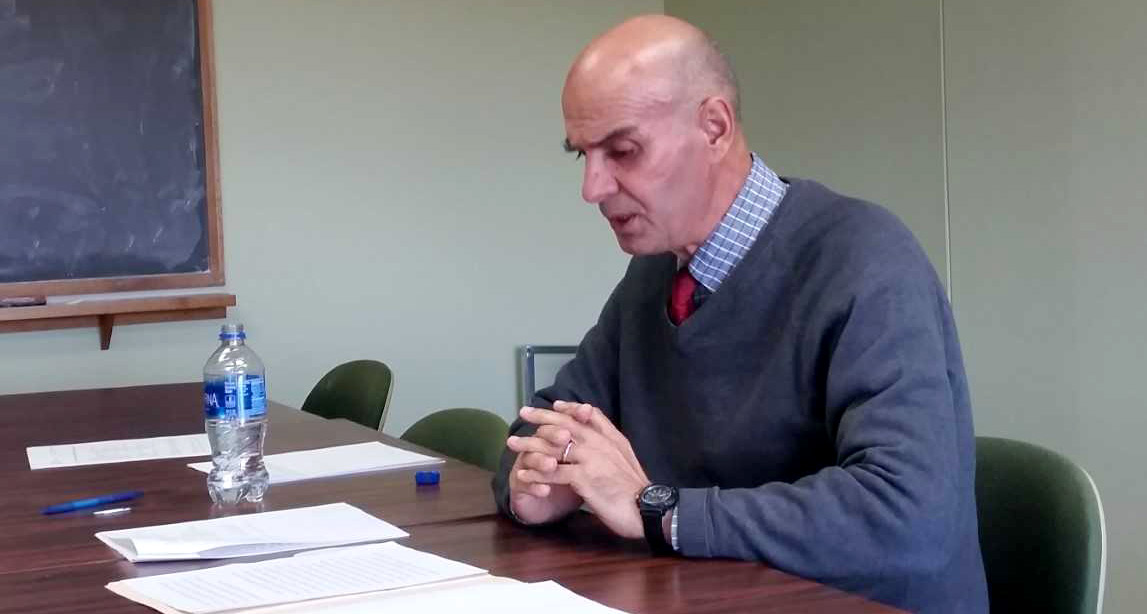 Thursday, October 18, 2018, 3:00 pm
Curtin Hall Room 866
Join us for the WAMS (Workshop on Ancient Mediterranean Studies) Talk with Professor Ippokratis Kantzios from the University of South Florida. Kantzios will be presenting “Bodily Pathology and Unhealthy Politics in Alcaeus.”

Sunday, September 30, 2018, 3:00 pm
Sabin Hall Room G90
Come to the AIA Talk on The Middle Mississippian Colony at Trempealeau by Ernie Boszhardt. Boszhardt-authored books on the Trempealeau research and regional rock art will be available for purchase and signing at the talk.

Thursday, September 20, 2018, 4:00 pm
Curtin Hall Room 866
Join us for the WAMS talk presented by Dr. Adriana Brook, Assistant Professor of Classics at Lawrence University. She will be discussing Male and Female Initiatory Paradigms and the Ending of Sophocles’ Electra. 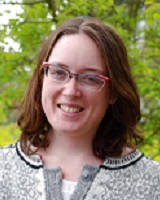 Thursday, May 10, 2018, 4:00 pm
Curtin Hall Room 866
It is often asserted that the Greek theater was in decline in the postclassical period. This model assumes that Roman cultural influence drive drama off the stages of the Greek world, while pantomime (a silent, masked dance) “replaced” spoken drama. This paradigm of the trajectory of the ancient theater was developed in the early modern period, and continues to exert a surprising level of influence today. In this talk, Dr. Skotheim will “bust” this myth about the ancient theater history, and showing how consideration of the material evidence can change our perspective on the role of drama in postclassical Greek and Roman society. 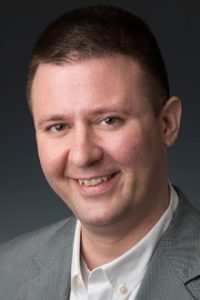 Since Moses Finley, scholars studying the ancient economy have largely abandoned the search for cultural particularism in ancient economic mentality and behavior, and have moved instead to a New Institutional Economics approach, which is heavily grounded in modern social science theory and economic models. But while the search for what was unique about ancient mentalité has been largely left behind, a growing chorus of increasingly vocal critics is stressing the need for culturally specific models of behavior, as has been convincingly demonstrated by anthropologists. In this workshop Dr. Leese will explore the economic, political, and religious behavior of Nicias, the famous Athenian general of the Sicilian Expedition and argue that Nicias’ behavior shows how difficult it is to identify what was culturally specific about ancient Greek economic mentalité. 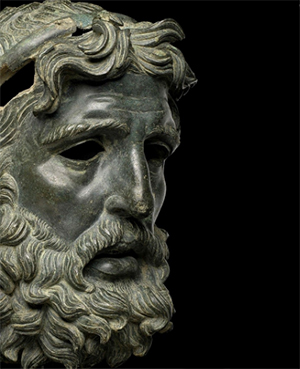