Home » Events » In the Shadow of Powers: Dantès Bellegarde in Haitian Social Thought

The book is described as a “foundational” text in elucidating the role of Haiti and Haitians in the creating of spaces for black philosophical thought, worldwide. Dantes Bellegarde was one of two Haitian philosophers who marked the country’s early 20th century, and become Haiti’s most famous diplomat, from the League of Nations to the United Nations, from Paris to Washington, D.C. and stations in-between. 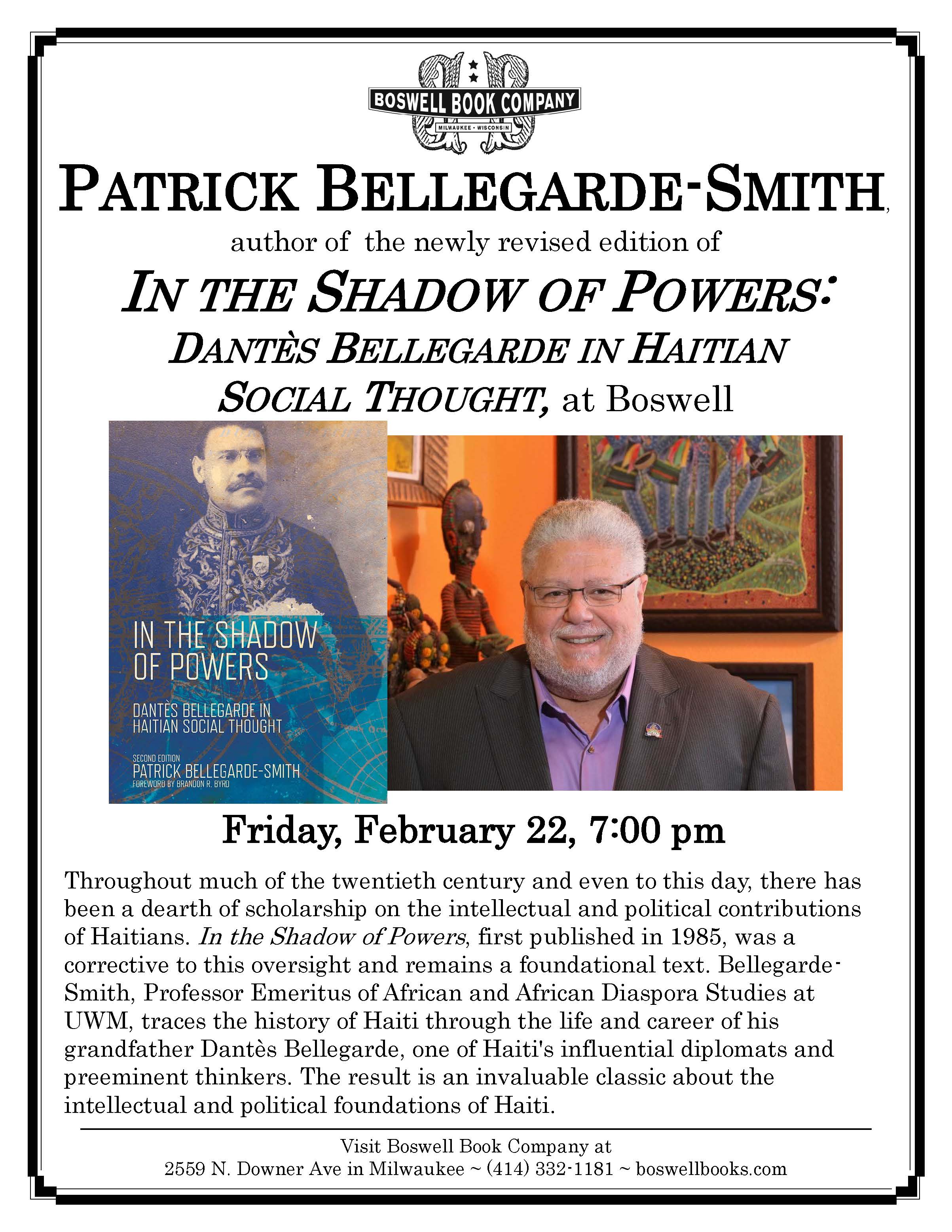