History of the Department

Black Studies emerged in the 1960s as an outgrowth of the Civil Rights and Black Power Movements and the demand for scholarly recognition and scrutiny of the life experiences and perspectives of peoples of African descent in the United States and across the world. The Department of African and African Diaspora Studies at the University of Wisconsin-Milwaukee traces its origins to May 1968 when the university approved the creation of the Center for Afro-American Culture. That Center was one of the first two Afro-American Studies programs in the United States and was developed in response to student demands and grassroots movements here in Milwaukee and across the nation.

The Center for Afro-American Culture at UWM was established in 1968 and opened in 1969, with a curriculum that was framed broadly. Over the years, African and African Diaspora Studies has strengthened its foundations in order to better meet expanding student demand and incorporate new disciplinary developments. By 1971, the Center achieved departmental status and became the Department of Afro-American Studies. In 1980, the department implemented a BA degree program organized around two concentrations: political economy and public policy, and culture and society. In 1986, the department began offering a minor in Afro-American Studies.

We acknowledge in Milwaukee that we are on traditional Potawatomi, Ho-Chunk and Menominee homeland along the southwest shores of Michigami, North America’s largest system of freshwater lakes, where the Milwaukee, Menominee and Kinnickinnic rivers meet and the people of Wisconsin’s sovereign Anishinaabe, Ho-Chunk, Menominee, Oneida and Mohican nations remain present. 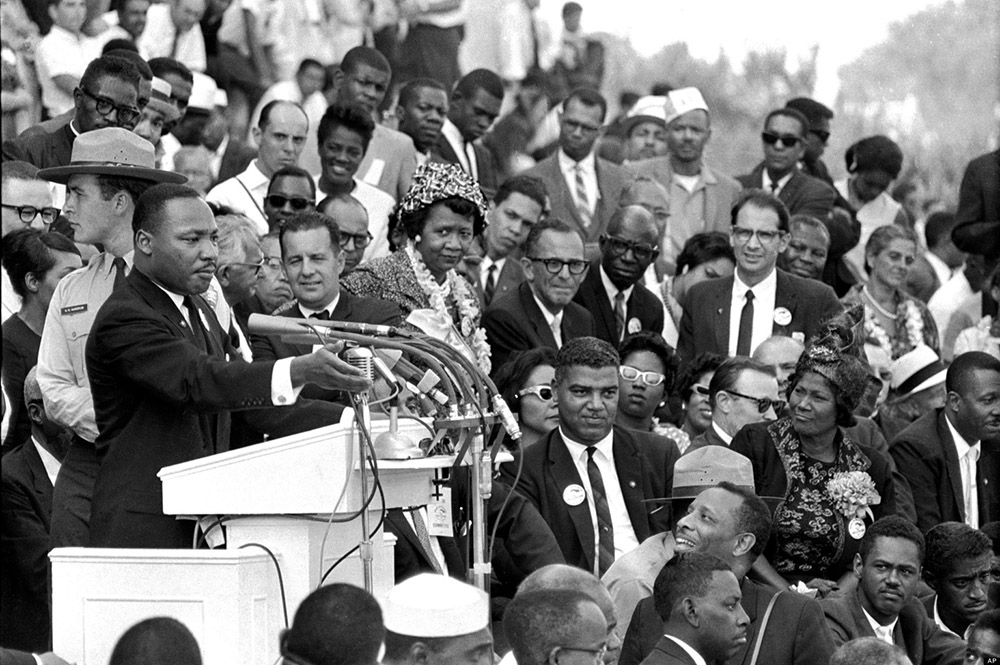 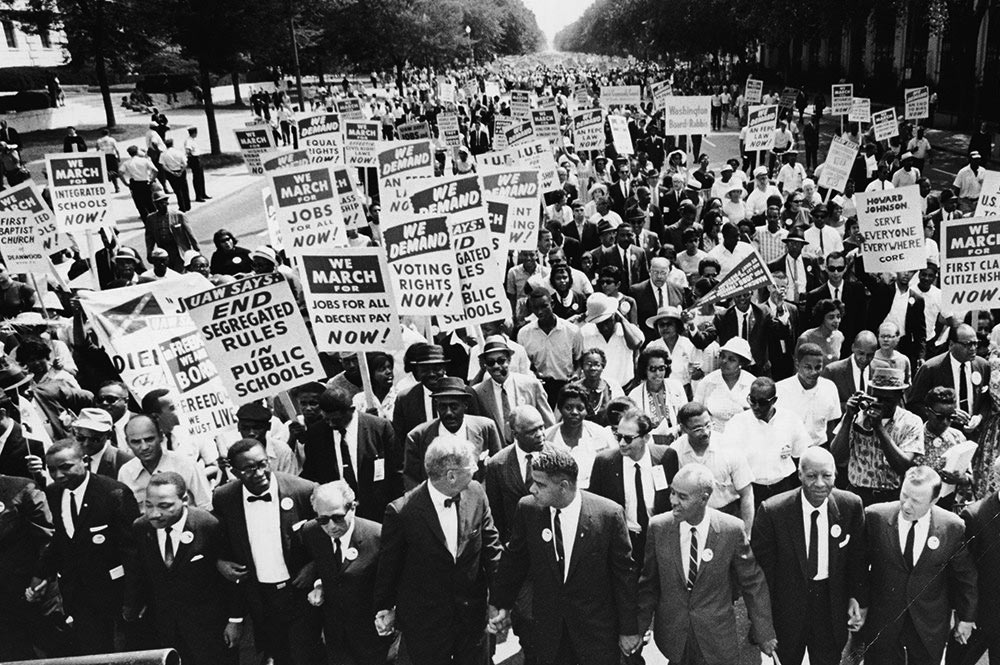 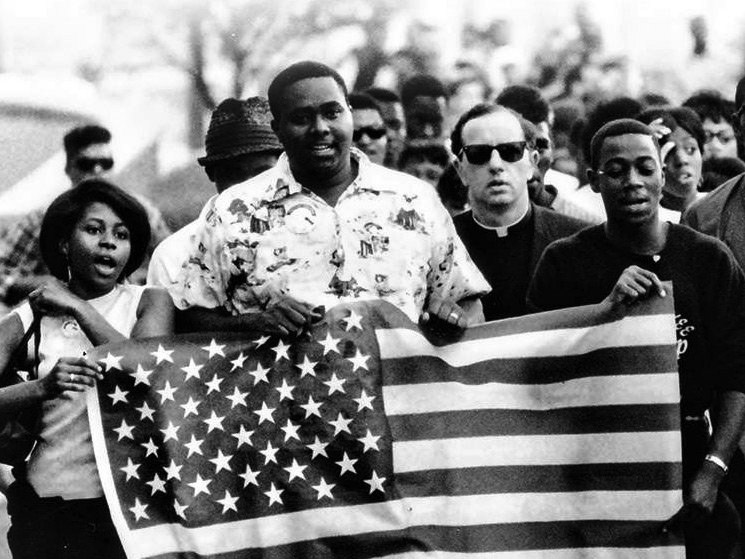 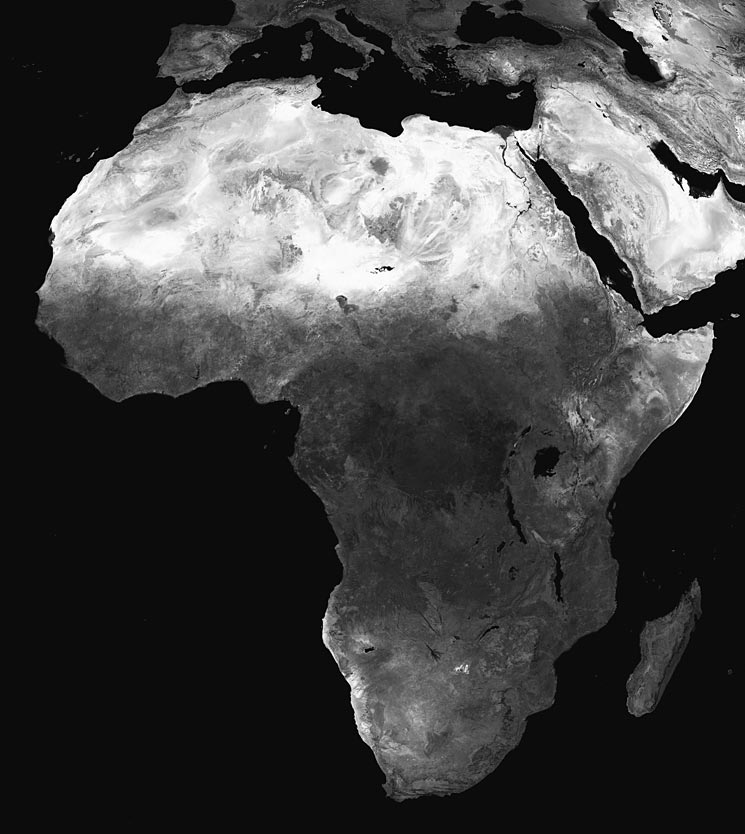