Jeremiah Favara is a gender studies scholar specializing in feminist media studies and queer studies whose research and teaching focus on intersecting dynamics of gender, sexuality, race, class, and other forms of difference. He is a graduate of Montana State University and received an MSc in Gender, Development, and Globalisation from the London School of Economics and a Ph.D. in Media Studies from the University of Oregon. His work has been published in Feminist Media Studies, Ada: A Journal of Gender, New Media, and Technology, and Critical Military Studies. He is currently working on a book manuscript titled An Army of Some: Tactical Inclusion in the Military Recruitment Advertising. Focusing on military recruitment advertising from 1973 to 2016, An Army of Someillustrates how industrial logics, political struggles, and representational strategies converged to suture supposedly liberatory messages like equity, inclusion, and diversity to practices of state violence. Dr. Favara is delighted to be joining WGS at UW-Milwaukee and looks forward to teaching courses in feminist theory, queer theory, and sexuality studies. 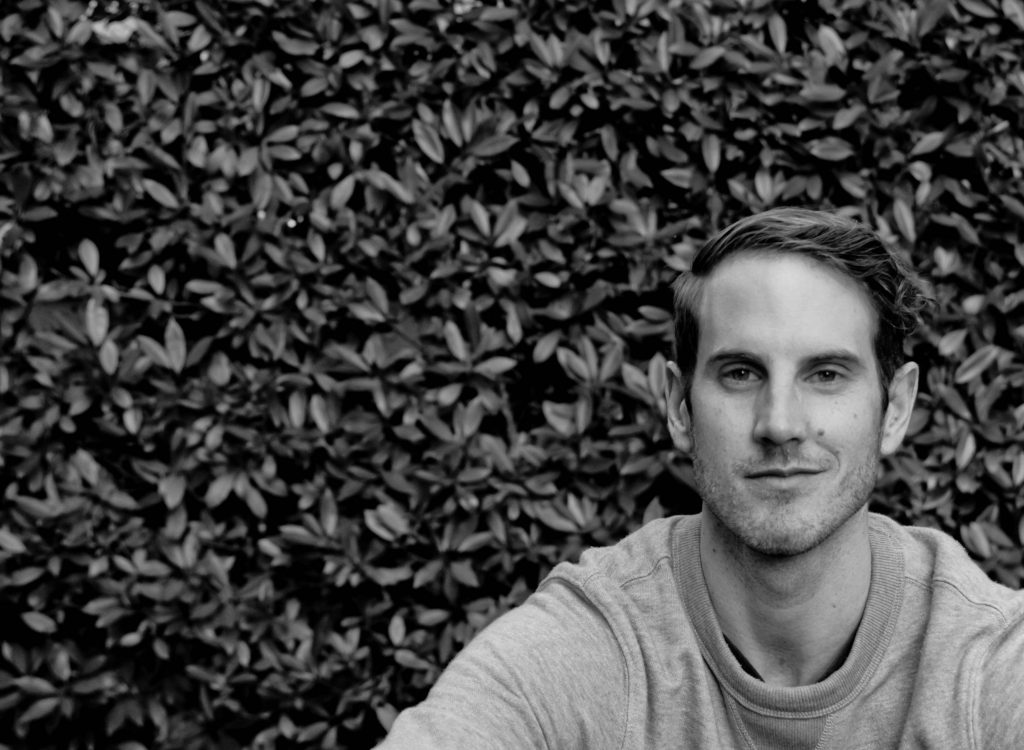