Science and religion have butted heads since the days of Copernicus and Galileo, and it seems especially prevalent in American politics. 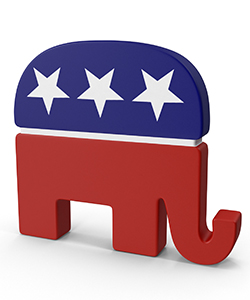 But O’Brien’s research shows that some 20 to 30 percent of the United States electorate doesn’t fit that stereotype, and is instead both religious and scientifically literate. He and University of Wyoming research partner Shiri Noy have dubbed this group “post-seculars.”

O’Brien and Noy examined publicly available survey data and sorted respondents into categories. “Traditionals” were the most religiously devout and the least attuned to science, while “moderns” were most familiar with and favorable toward science. Those two groups account for 70 to 80 percent of Americans, and their core beliefs “differ in virtually every domain of human society,” O’Brien says, including criminal justice, civil liberties, race relations and sexuality. “As you might expect, moderns tend to hold more liberal or progressive opinions, and traditionals tend to be more conservative or orthodox.” 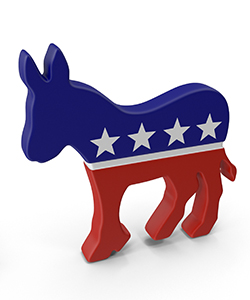 Post-seculars, meanwhile, have worldviews that blend elements of both science and religion, which creates atypical attitudes toward social issues. They are more conservative when it comes to gender and sexuality but lean progressive when it comes to social justice, civil liberties and education.

Traditionals and moderns do vote predictably along party lines. There is more flexibility among post-seculars, who lean Republican, but less predictably. “It’s the post-seculars who have disproportionate sway in American political elections,” O’Brien says.