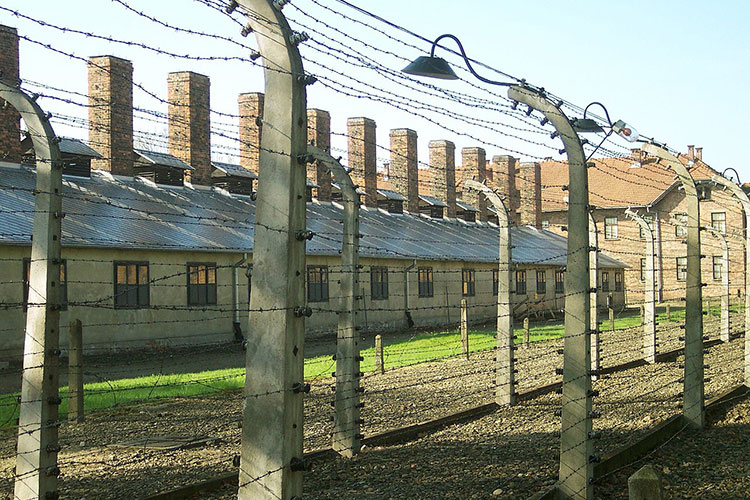 Barbed wire lines the paths at the Auschwitz concentration camp in Poland.

In April, a survey about American knowledge of the Holocaust revealed some startling results: Many adults, especially millennials, lack basic knowledge about the largest genocide in modern history – how many Jewish people were killed, for instance, or how Hitler rose to power. However, most all agree that Holocaust education is vital.

Rodriguez is a senior program officer at the Conference on Jewish Material Claims Against Germany, based in New York City. More commonly known as the Claims Conference, the organization seeks to return property stolen by the Nazis to their original Jewish owners or heirs, and to secure compensation for Jewish victims of Nazi persecution. Funds primarily go to Holocaust survivors, but a smaller amount is used to promote Holocaust education through educator training programs and research initiatives.

This mission is critical, especially these days, says Rodriguez. He notes with concern the rise of anti-Semitic political parties several European countries and the controversial Polish law which originally intended to impose criminal measures against those attributing Nazi crimes to Poles during the Holocaust.

Years ago, Rodriguez was that student. The son of a Mexican mother and a Texan father, he grew up in Plover, Wisconsin, and discovered a passion for human rights after reading The Diary of Anne Frank. His mother introduced him to the diary. He started college at Carroll College, but later transferred to UWM, where he was drawn to the newly-established Jewish Studies major. For Rodriguez, human rights is something that transcends all races and religions.

Traveling is exciting, but visitng Holocaust-related sites can be harrowing.

“There was just something so awful about the Jewish cemetery in Warsaw. It hit me hard and I was so angry,” Rodriguez said, recalling his 2016 visit with a group of British teachers to a cemetery desecrated by the Nazis and their collaborators. Headstones had been knocked over and the place was neglected. The descendants of those buried in the cemetery had largely been killed in the Holocaust and few were left to tend the graves.

“There’s a lot of ways to teach about the Holocaust without having to traumatize students with graphic images,” Rodriguez said. “I’ve seen this done. It’s awful. … There’s no shortage of pedagogically sound materials, but teachers needs to be introduced the right resources. In the United States, it must be a joint effort between the state, school districts and the teachers.” 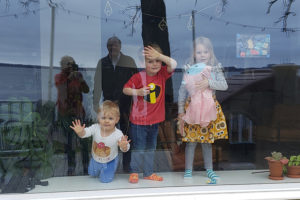 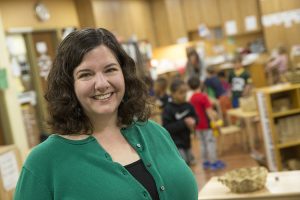 Arts & Humanities
How do we talk to children about race? UWM researcher offers advice 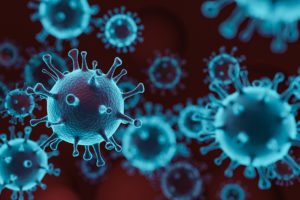