A modern agricultural field is nestled against ancient ruins in Peru. (Photo courtesy of David Pacifico)

For nearly 20 years, David Pacifico has traversed the terrains of Peru. First, helping colleagues interview Spanish-speaking locals as an archeology intern. Then, excavating areas in the ancient city of El Purgatorio, about 200 miles north of Lima.

Pacifico also has close ties to Chicago, where he did his graduate and postdoc work. Which explains, the assistant professor in the College of Letters & Science says, the inspiration for some of his latest research.

Pacifico juxtaposed neighborhoods in 14th-century El Purgatorio and 20th-century Chicago – namely, Bronzeville – to explore how diverse communities form. Despite their historical and cultural differences, the origin stories of both neighborhoods share some unexpected commonalities. “Looking at Bronzeville and El Purgatorio was about studying individual houses and seeing how they fit into the broader community,” says Pacifico, who’s also director of the UWM Art Collection and Emile H. Mathis Art Gallery. “That’s where you can start reconstructing these kinds of stories.”

It’s a common misconception, Pacifico says, that neighborhoods evolve because pods of homogenous people naturally come together in a neighborhood. Instead, migration of various types of people – who often share broad characteristics – into an area is the building block upon which populations grow and neighborhoods form. And the neighborhoods Pacifico examined became nexuses, housing diverse people arriving through several historical processes. 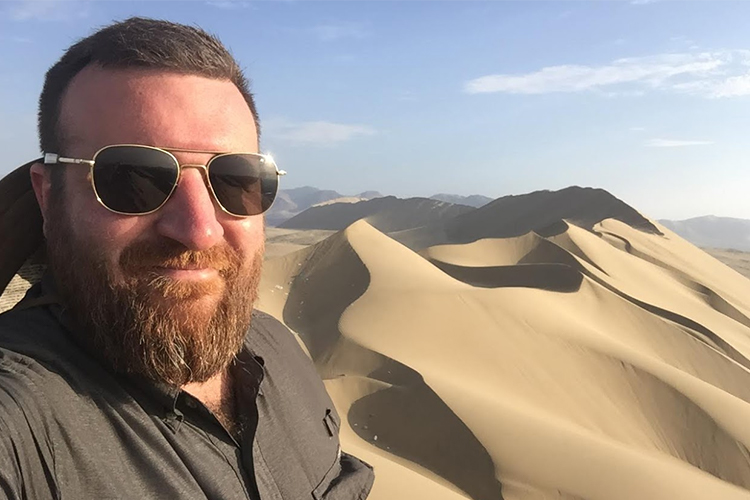 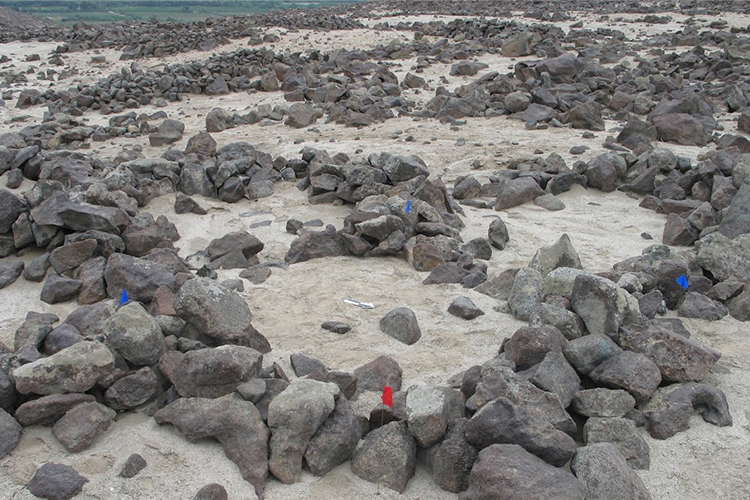 Researchers marked off excavation sites to examine the ruins of the ancient city of El Purgatorio in Peru. (Photo courtesy of David Pacifico) 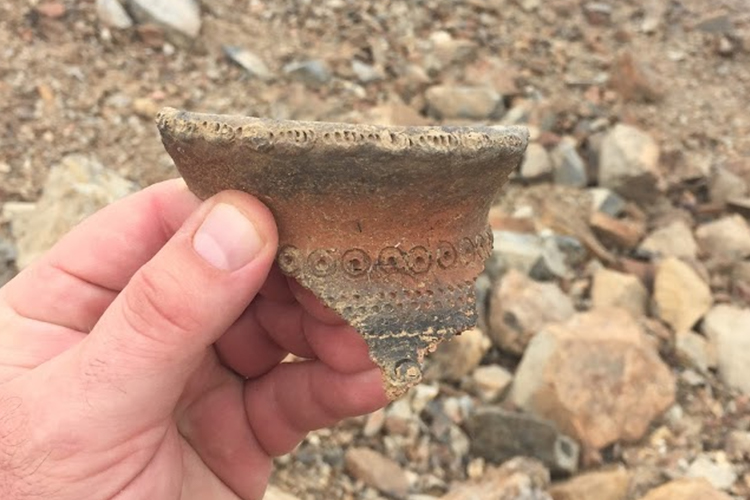 El Purgatorio’s residents, for example, are believed to have arrived from the surrounding countryside due to climate change and to escape the imperial Chimú culture. Migration to Bronzeville, meanwhile, stemmed from people seeking industrial work due to World War I and to escape oppression in the South. Bursts of mass migration to both communities provided access to jobs and resources, so diverse neighborhoods blossomed despite racial segregation in Chicago and class-related segregation in El Purgatorio.

There was the inevitable factioning, but those internal divisions also helped create the individual characters of the neighborhoods.

“I was thinking about neighborhoods as special kinds of communities,” Pacifico says, “because neighborhoods are based in places and residences. They speak to the way we really experience our lives with people who, at the very least, seem familiar to us.”