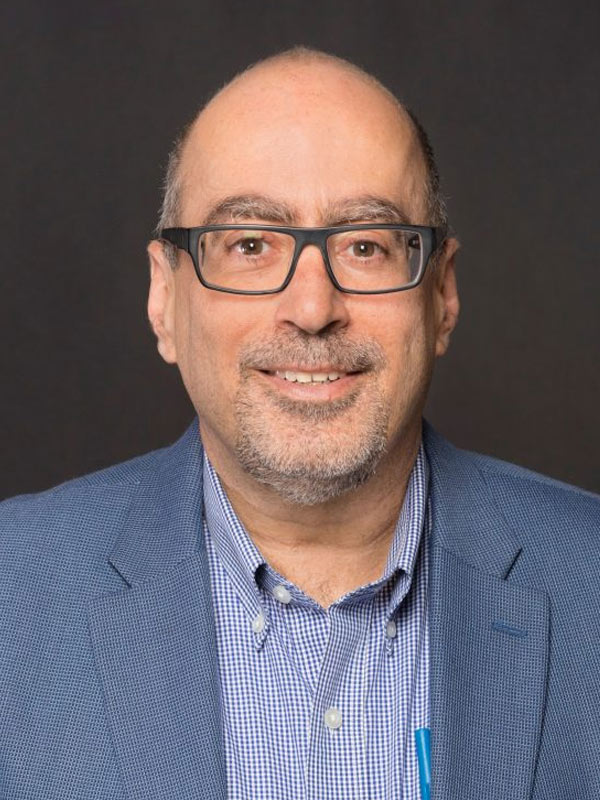 Research and teaching is conducted on the “spatial fixes” to crises of global capital accumulation, with a special focus on the Baltic States. Professor Sommers has researched and critiqued austerity policies in response to the 2008 global economic crisis. Further research centers on the political economy of Africa’s (and its Diaspora) accelerated integration into new networks of accumulation. Other areas investigated are development studies, developmental states, international political economy and hegemonic transitions.

Professor Sommers also maintains a visiting professorship at the Stockholm School of Economics in Riga. He has held three US State Department Fulbright Awards (and two extensions). Additionally, he has served as an invited specialist for a State Department new Ambassador training in Washington, DC. Furthermore, his counsel has been sought by investors, along with ministerial and government leaders through to the prime minister level. In addition to his academic work, he has been published in outlets such as the Financial Times, The New York Times,  The World Financial Review, The Guardian, The Nation, Social Europe and others.