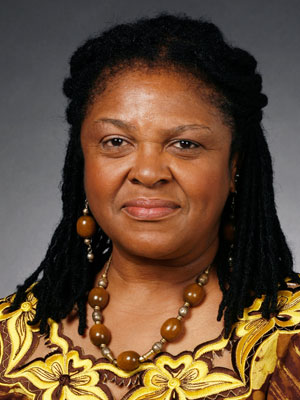 African Americans in South Africa; Rites of Passage in Black Societies; The effects of HIV/AIDS on South African society; The Nature of slavery and its impact on American society; The roles of European and African civilizations in the emergence of distinctive patterns in African American culture and society. The position, roles and concerns of women in the historical evolution of the African world. The development of social and political institutions in the African world, as well as black urban and rural patterns over time.