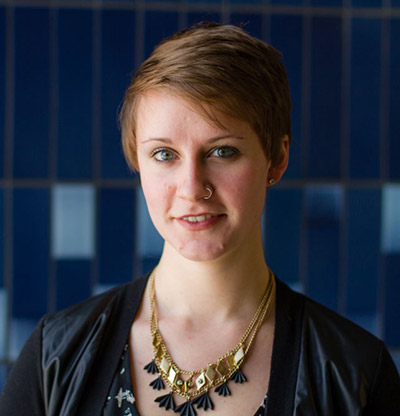 “The travel allowance permits me to think more broadly in the scope of my research and take a globalized approach to urban problems.” A former U.S. Fulbright Scholar in Montréal, Kelly explores how legal and illegal public art invigorates the community by transforming the street into a place of action rather than a transitory space. She conducts her research through the lens of urban gentrification,“I was initially drawn to urban studies as a means of making sense of my surroundings,” she says. “I have lived in major cities for my entire adult life and continually reckon with the problems and privileges that come along with that.” 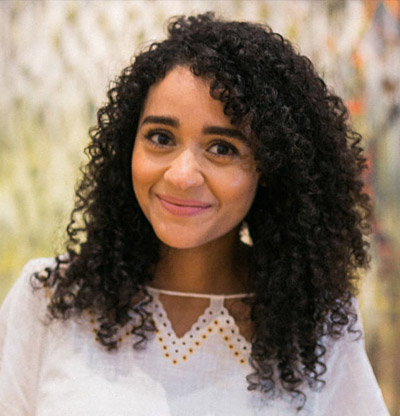 Keila is a former McNair Scholar and was a clinical research coordinator at the Medical College of Wisconsin from 2011 to 2013. As a McNair Scholar she researched the effectiveness of Spanish language translation of emergency room discharge instructions and she was greatly involved in social justice initiatives on and off campus. “I hope to continue my research and find solutions for undeserved community members in our city.”