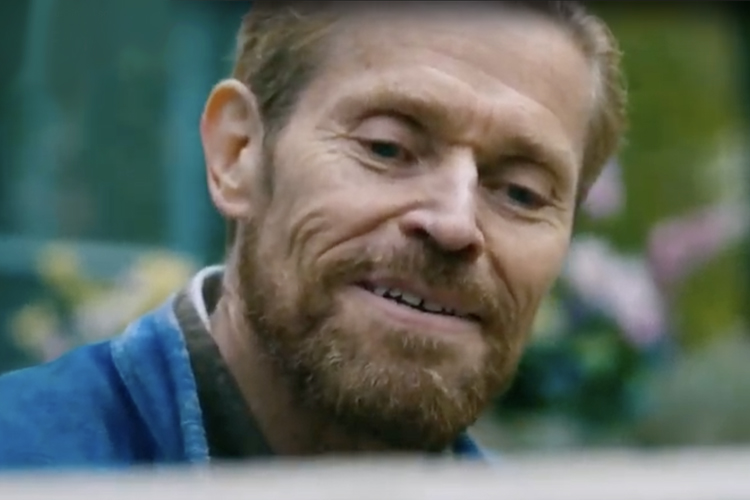 In 1973, Willem Dafoe came to UW-Milwaukee eager to learn the craft of theater and acting. He devoted himself to the task, sometimes staying overnight in the theater rather than going home so he could maximize his time there. Soon, he was off to New York and a career in acting.

Dafoe has crafted an immensely successful career, known as an actor willing to take risks and willing to appear in low-budget indie films as well as large budget Hollywood productions. He’s been nominated four times for the highest award in film, an Academy Award, most recently in 2019 for his role as Vincent van Gogh in “At Eternity’s Gate” and in 2018 for his work in “The Florida Project.”