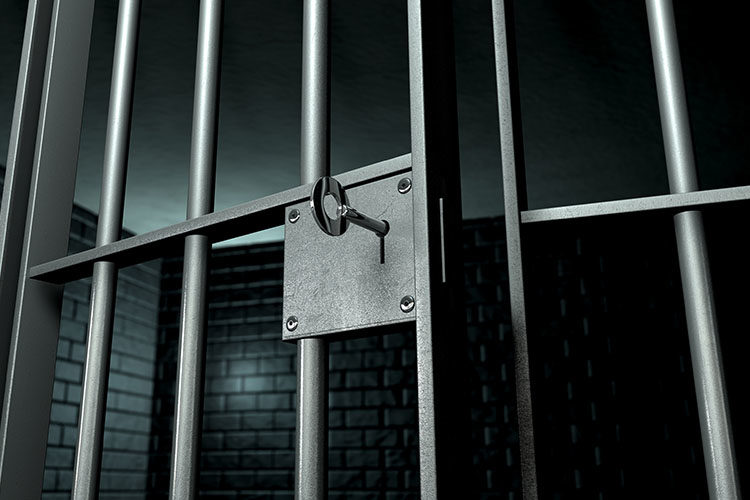 Amy Watson hopes her work contributes to development of policies that help keep people who don’t pose a major criminal threat out of jail. 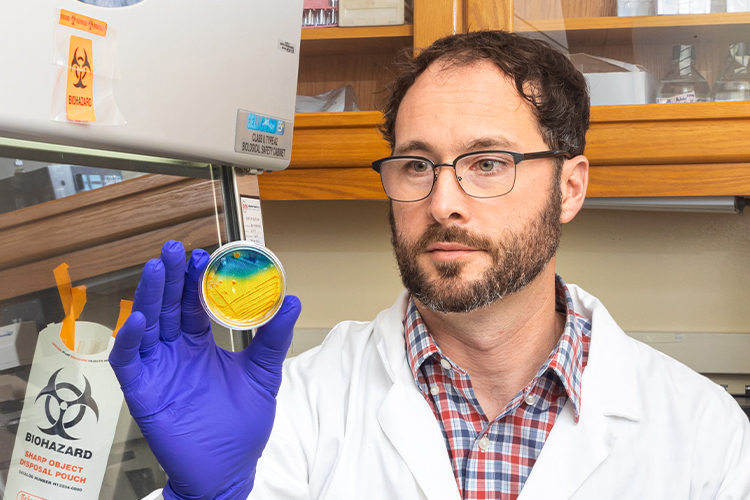 Troy Skwor is studying whether resistant populations of bacteria can survive wastewater treatment and enter the environment, where they can affect people’s health. 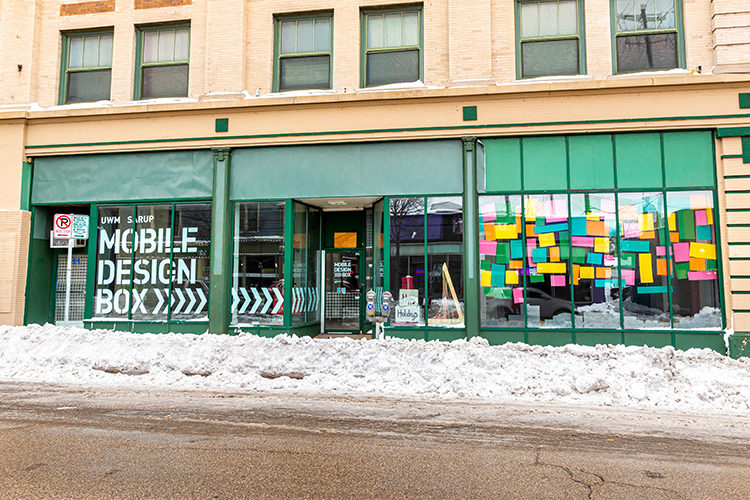 A design solution for vacant storefronts 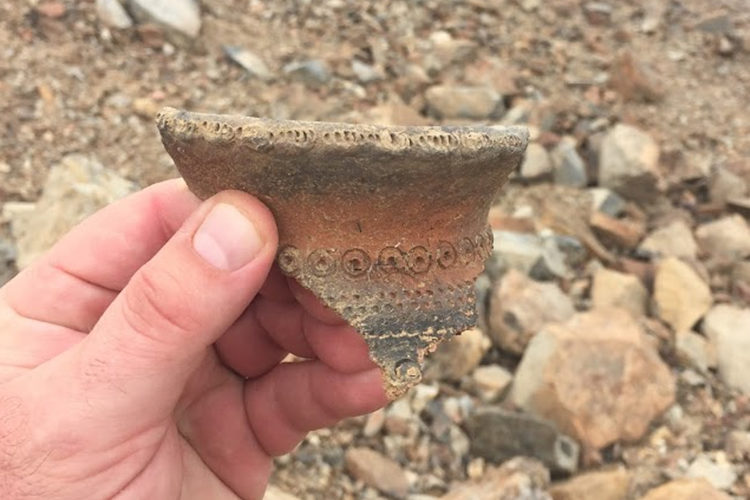 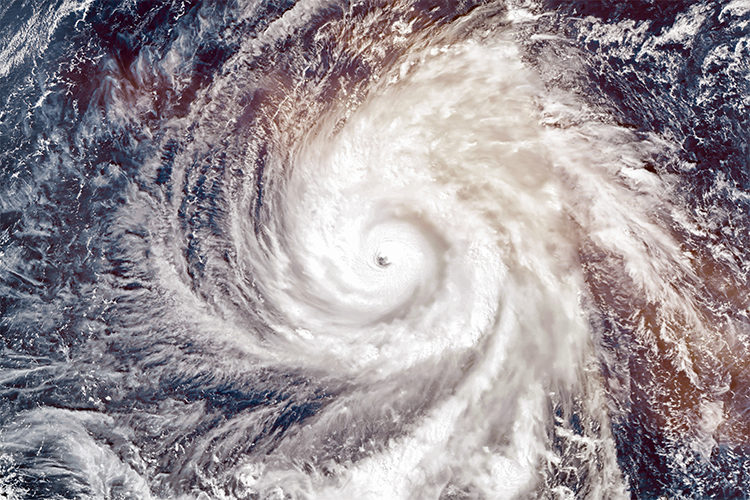 Learning why some hurricanes are more dangerous inland 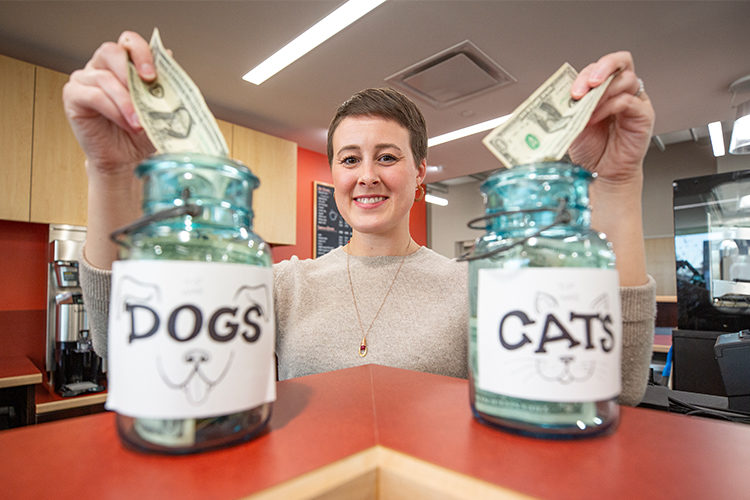 Having a choice boosts voluntary giving

Research finds that framing the act of giving as a choice between two options is more successful than traditional attempts at inducing giving. 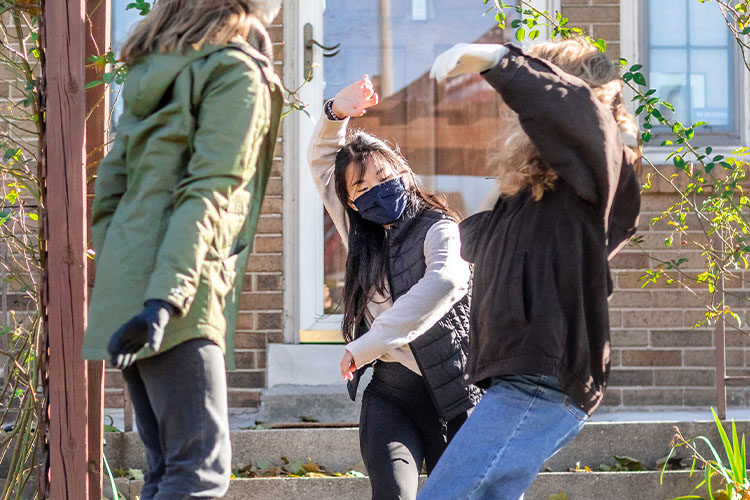 UWM dance students create performances on site in communities based on their experiences and research of the neighborhood and residents. 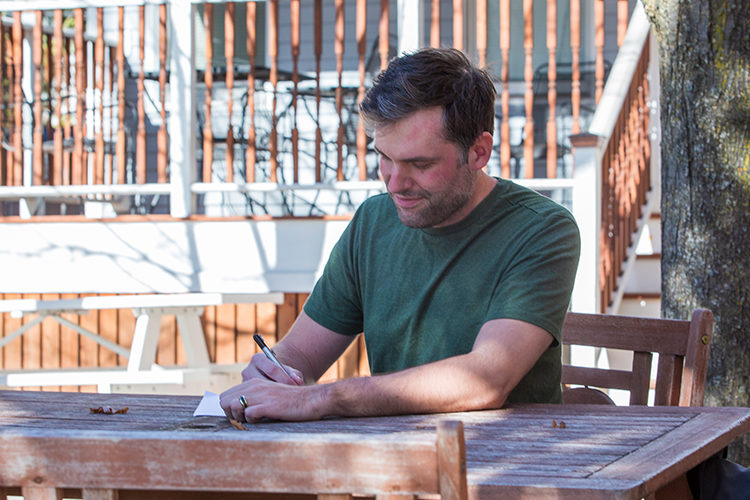 The Photovoice research technique can help people unlock coping skills by taking pictures of everyday life and reflecting on them in writing. 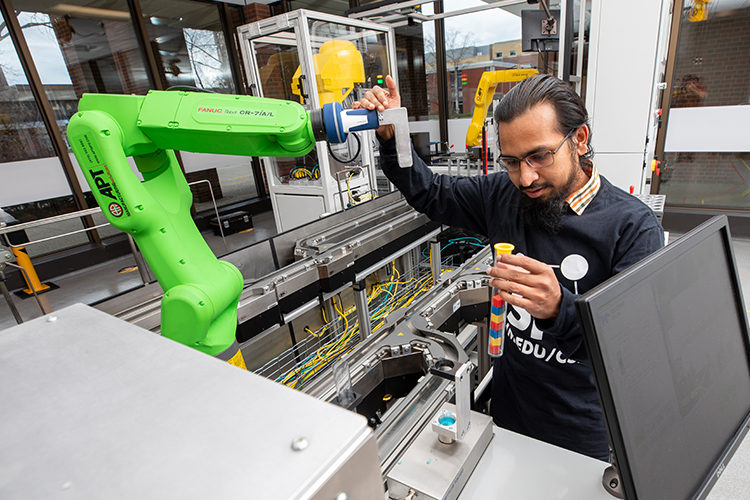 The Connected Systems Institute has launched its first industry testbed and production line, which will allow researchers and students to test and refine solutions to common manufacturing challenges. 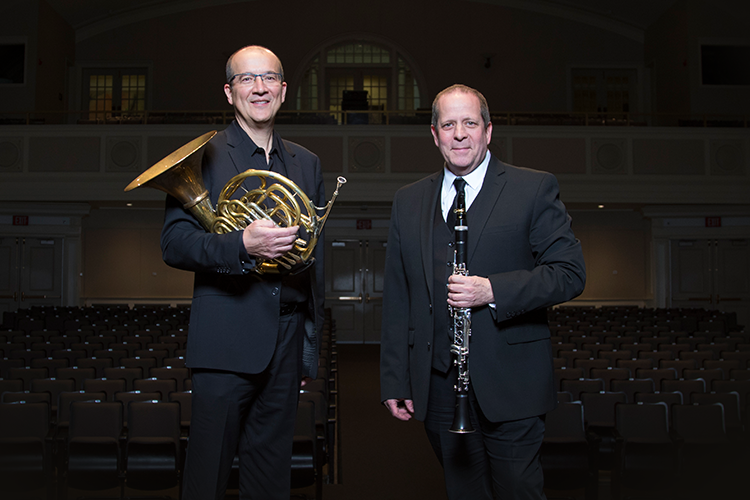 Two UWM professors played with the Santa Fe Orchestra for its recorded performance of “The (R)evolution of Steve Jobs,” which won a 2018 Grammy. 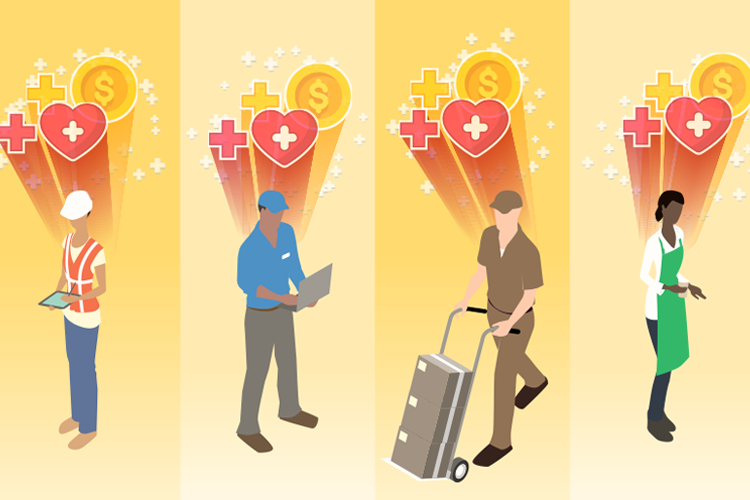 The effect of living wage laws

Mustafa Hussein led a study about the effects of living wage laws, such as how they affect depressive symptoms and attempts to quit smoking. 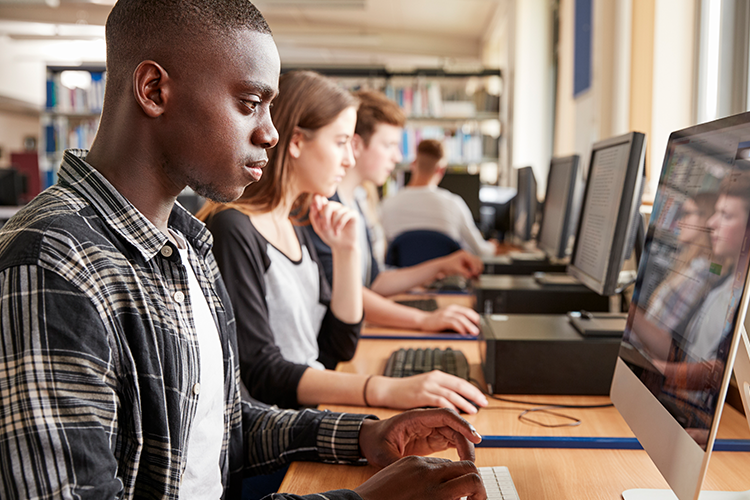 UWM assistant professor Abigail Phillips has found that librarians are well-positioned to help because ostracized teens often show up at libraries. 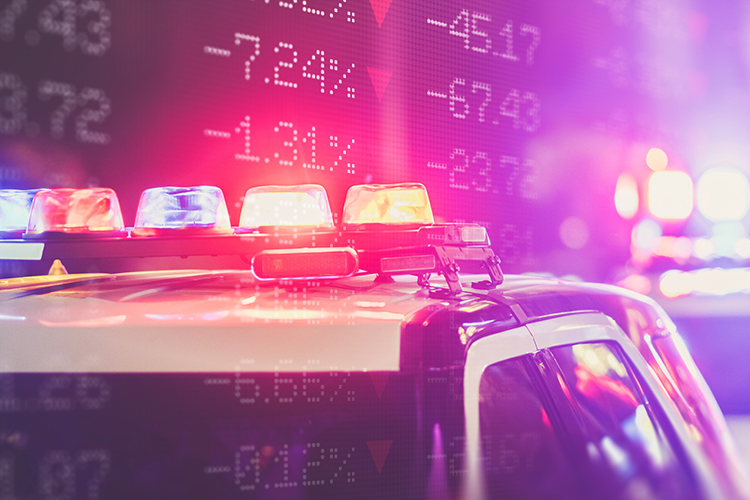 John Huck studies how stock market downturns increase the number of violent crimes and how gains may increase violence among noninvestors. 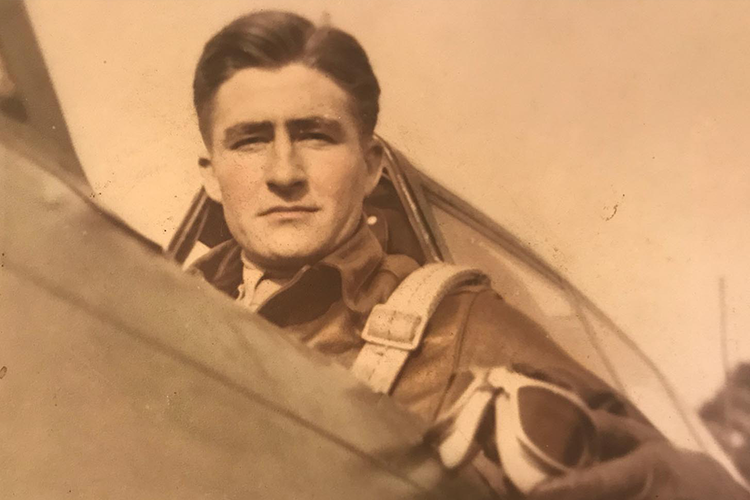 UWM at Waukesha’a Gregg Jamison is part of a team working to find and identify the remains of soldiers missing overseas to bring them home.

Adding to a positive math identity

Turning to books to help African American children at a Milwaukee school envision themselves in the fields of mathematics and science. 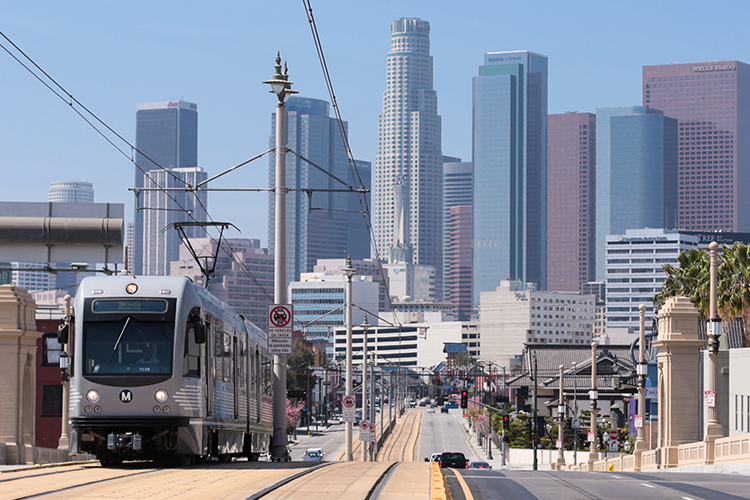 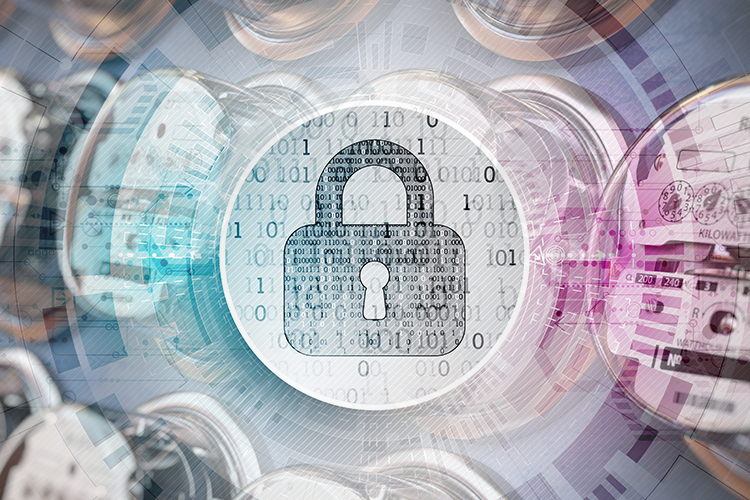 Putting a premium on utility cybersecurity

UWM researchers have found a way to predict and quantify damage from cyberattacks on utilities and created a framework for them be properly insured. 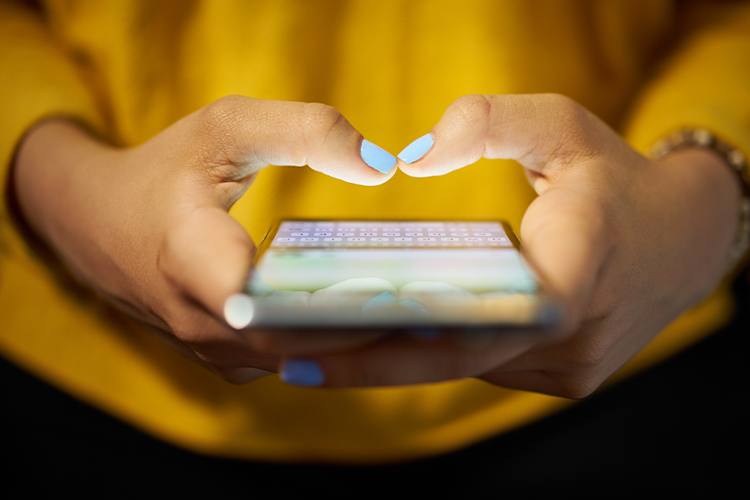 Research shows Hispanic youth tend to be more cautious about sharing family information and political beliefs on social media than youth of other demographics. 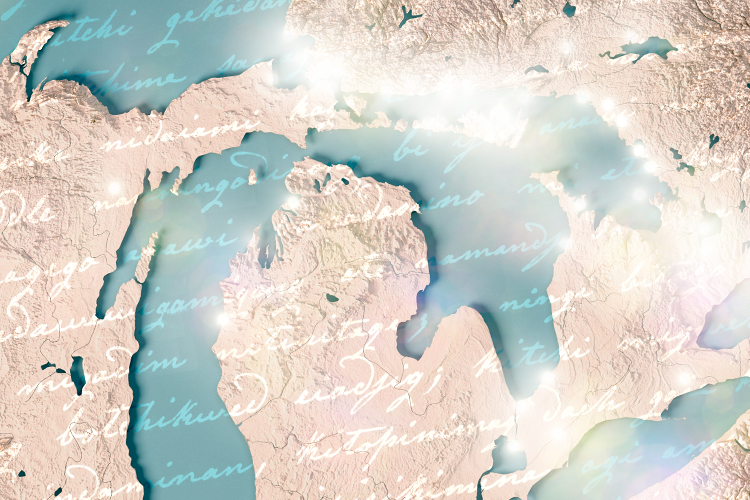 Mapping the connections among indigenous people

UWM professor Margaret Noodin’s digital map project aims to provide a visual guide to the many Native American nations that are part of the Anishinaabe Confederacy. 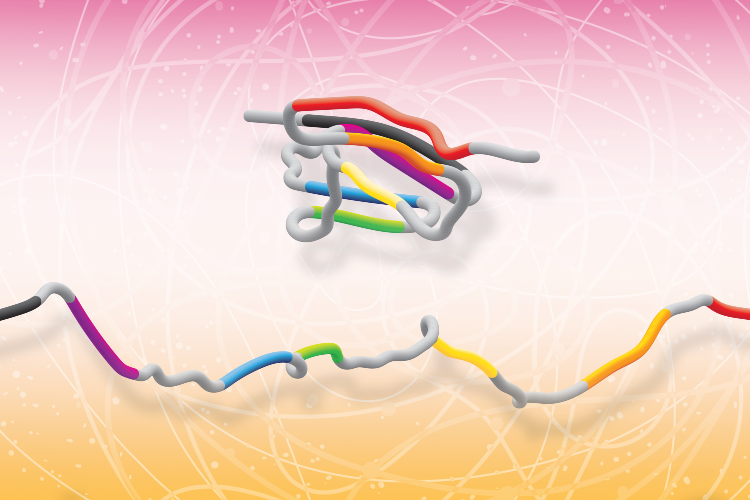 Studying the patterns of protein folding