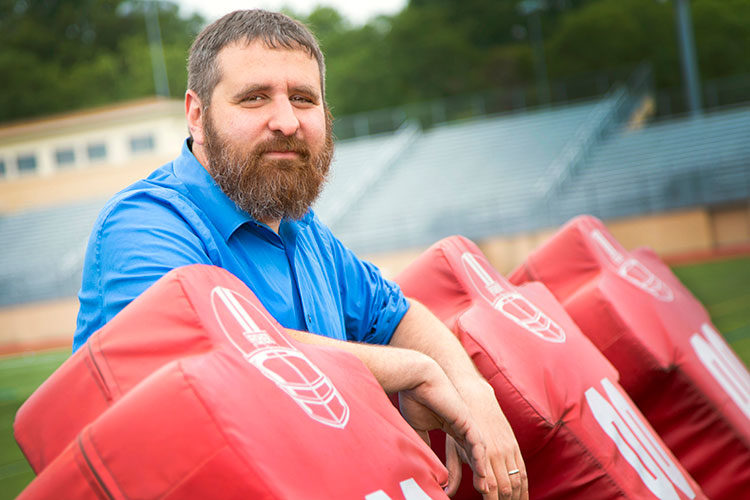 While elections may determine winners and losers, the concession speech typically brings a symbolic end to a political campaign.

There are no legal or constitutional requirements for losing candidates to concede. Rather, concession speeches grew into rituals on election night in the early 1950s as televisions became more ubiquitous in American homes.

“The performance of the concession ritual is about conferring legitimacy on the democratic process and healing the ruptures that arise as a normal outcome of the political process,” said Michael Mirer, a visiting assistant professor of journalism.

Social media may be changing those ceremonial conventions.

Mirer’s research interests include social media and political communication. He found in a 2013 study published in the journal New Media & Society that norms and themes traditionally associated with concession speeches, like having the losing candidate speak before the winner and call for unity, have eroded as platforms like Twitter took on a larger role in politics.

“These findings have implications for the practice of politics online, and especially in the social media environment,” the authors said in the study, which was based on an analysis of 200 Twitter feeds of congressional, senatorial and gubernatorial candidates during the 2010 midterm election.

A decade later, social media holds even more sway as a political communications tool and American politics is as polarized and contentious as ever.

“One of the things that has changed since the paper was written is that the political system seems a lot more fragile,” Mirer said. “All norms are voluntary, and that includes concession.”

In recent presidential elections, losing candidates Mitt Romney in 2012 and Hillary Clinton in 2016 followed the traditional script in delivering their concessions.

As of Friday morning, a winner had yet to be determined in the bitterly contested race between President Donald Trump and Democratic challenger Joe Biden. Trump by far has had a more robust presence on social media.

In his study, Mirer found that a concession delivered on social media was less likely to include norms like congratulating opponents and pledging to work together. Expressing those sentiments allows a losing candidate to at least symbolically create an opportunity to move forward.

Instead, a concession on social media was more likely to thank supporters and pledge to continue to advocate for their issues. “From a presumed audience perspective, this is explained by the social media audience being more partisan,” Mirer said.

“If Twitter behavior becomes the standard for the behavior of politicians in real life,” he added, “we end up with a coarser politics less equipped to take on big problems.”