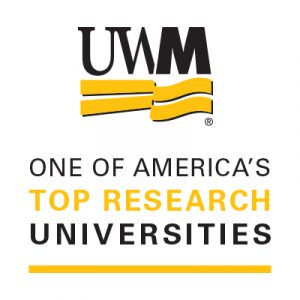 UWM was honored with two prestigious national research awards in 2018. The university retained its Research 1 designation for highest research activity in the latest rankings from the Carnegie Classification of Institutions of Higher Education. Only 130 of the 4,338 universities and colleges considered for 2018 achieved the designation, which is awarded every three years and was first earned by UWM in 2015. Also in 2018, UWM was one of only two universities to receive the Campus-Wide Award for Undergraduate Research Accomplishments from the Council on Undergraduate Research. It recognizes the depth and breadth of a school’s undergraduate research. The awards reflect UWM’s excellence in research, particularly in the areas of health care, energy, entrepreneurship and freshwater science. 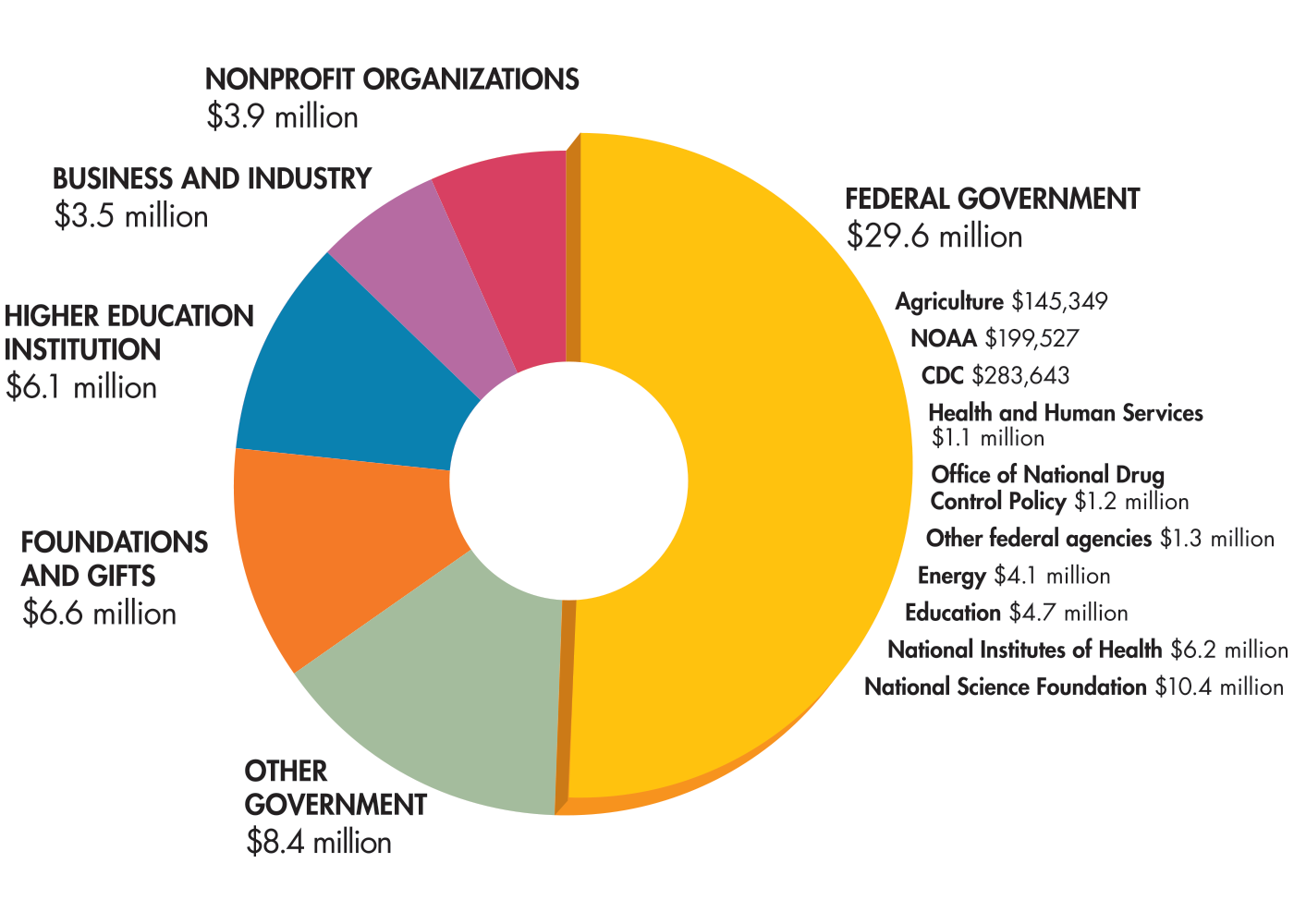 The University of Wisconsin-Milwaukee had $58 million in research awards in the 2018 fiscal year. More than half of that amount – $29.6 million – came from federal agencies. Here is a look at the 10 largest active grants from 2018, including their primary investigators and funding sources.

This funding supports a multi-institutional research center called the North American Nanohertz Observatory for Gravitational Waves. Scientists follow millisecond pulsars with radio telescopes in an effort to detect low-frequency gravitational waves and to learn more about how galaxies are formed and evolve.

The Advanced Laser Interferometer Gravitational-Wave Observatory (aLIGO) is an international partnership that first detected gravitational waves in 2015 and is now studying them as a means of learning more about the universe. This grant sustains and enhances aLIGO’s data analysis infrastructure.

A partner in the largest long-term study of brain development and child health, UWM is tracking biological and behavioral factors in nearly 400 Wisconsin children to identify how experiences, environment and biology interact to affect brain development. The children will be followed from ages 9 or 10 through young adulthood.

Many molecules have a chemical structure that is chiral, meaning they come in two forms – a right-handed and a left-handed version. Pharmaceuticals must be synthesized with a handedness compatible with the human body. This project aims to understand how to modify catalysts to exclusively yield products with only one desired handedness.

The path to PTSD

Larson is exploring neurobiological factors that predict risk for long-term post-traumatic stress disorder. The goal is to facilitate earlier intervention to improve mental health, and the study focuses on people who have just experienced trauma.

Getting more seniors to exercise

In this study, people with movement limitations wear sensors as they go about their usual routines. It gathers previously unavailable information, allowing researchers to develop precise models to predict and encourage physical activity.

Seaweed as an energy source

Giant kelp is the fastest-growing organism on Earth. Alberto is researching how to breed it with genetic traits best suited for mass farming in the ocean, which would make it a contender as a biofuel source.

The link between air pollution, autism and ADHD

The project aims to uncover whether exposure to pollutants during certain periods of pregnancy is more harmful to a developing brain than exposure in early childhood. It also looks at whether some genes can be protective or increase susceptibility to harm from pollution.

Treating asthma without an inhaler

By developing a new drug for asthma that’s taken as a pill, researchers could make steroid inhalers obsolete and reduce the potential side effects of long-term use of steroid medication.