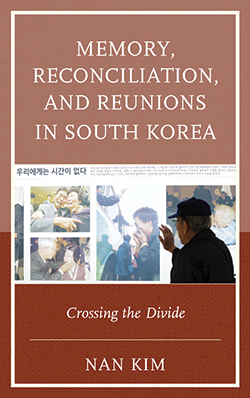 In August 2000, two 100-member delegations traveled between North and South Korea for brief reunions between family members from both countries. The reunions were rife with emotion and sent shockwaves across the peninsula, as participants had long been given up for dead since the Korean War. Kim, an associate professor of history, explores how public memory of unresolved war trauma prominently figures into Korean peace efforts amid Cold War animosities.