In the early 2000s, Purush Papatla hit what seemed like a dead end.

He had been a professor of marketing in UWM’s Lubar School of Business since 1987, and in that time, he had distinguished himself as one of the world’s foremost authorities on analyzing data to interpret and predict consumer behavior.

The bulk of his research back then had been built on statistics pulled and compiled from bar code scanners at the checkout counters of retail stores and supermarkets. The problem was that by the turn of the 21st century, after more than a decade of poring over those numbers, there wasn’t much left to glean from that source.

“I came to a point where I felt like there was only so much I could extract from scanner data,” Papatla says. “If I’m going to do research, I’m going to do something groundbreaking. I was not really excited about what I was doing.” But before he could decide on a different focus for his research, or an altogether different career path, something huge happened. 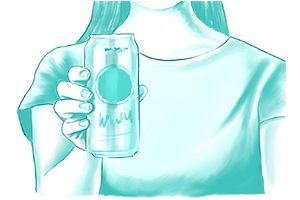 Online social media exploded – a digital Big Bang that forever changed the consumer landscape. Suddenly, researchers could track every mouse click, every link shared, every Facebook “like” and every promoted ad retweeted. Big Data was born. And almost overnight, consumer scientists who’d lamented the drought of information were practically drowning in it.

Fortunately, Papatla was ready to swim. “I saw it as a golden time for marketing and for those, like me, who use data,” he says. “Now there’s so much data you can use to understand what goes on through people’s minds. It’s the best time in my career.”

That’s quite a statement, considering Papatla’s long and distinguished resume. He is a rarity among marketing PhDs, incorporating a mechanical engineering background and a deep interest in psychology and anthropology into his work, which studies why and how people engage with online advertising and, more importantly, why they buy things. The best measure of his success may be how companies and organizations from across the globe give Papatla access to their top-secret data so that he might decipher the meaning behind it all.

In August 2018, he was appointed UWM’s interim co-director of the new Northwestern Mutual Data Science Institute, a $35 million collaboration between Northwestern Mutual, UWM and Marquette University. Its goals: bolster Milwaukee’s tech talent pipeline, promote the region as a tech hub and provide research to the field. 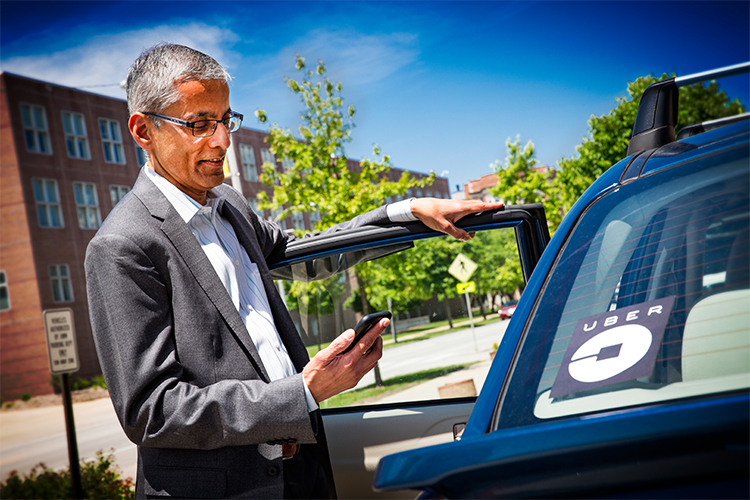 Papatla came to marketing from an industrial and systems engineering background – he was always fascinated by computers. After getting his master’s degree at the University of Illinois at Chicago, he’d lined up a job in California designing compilers – essentially, the brains of computers – but deep down, he felt the field wasn’t tapping into his creativity. When Northwestern University offered him a full ride to enroll in their marketing doctoral program, Papatla quit the West Coast gig before he’d even started it. 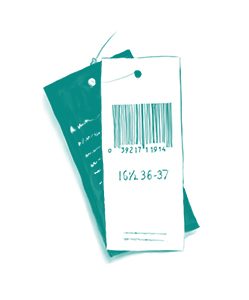 That was 1983, when checkout scanners were just coming into vogue at supermarkets and retail stores. Suddenly, a researcher like Papatla had a link between computers and consumer behavior. “I always found it psychologically stimulating to merge traditionally nonquantitative fields with data to understand what drives people,” he says.

Papatla was among the first to use the information collected by bar code scanners to examine and illustrate consumer decision-making, exploring things like consumers’ loyalty to certain brands and their interest in coupons, discounts and lower prices. Although today these connections seem almost self-evident, in the late 1980s, Papatla was one of only a handful of researchers doing this work, which was cutting-edge at the time.

Now, with a World Wide Web of resources at his disposal, Papatla is still at the forefront of his field. He knows – as was the case with bar code scanners – that it isn’t very helpful having online data and the number of likes and clicks alone. The key to Papatla’s work is taking raw numbers and interpreting them with well-established psychological principles and theories of consumer behavior. 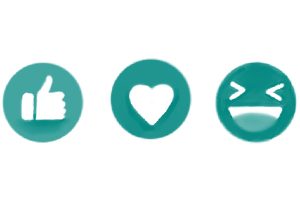 For instance, one of his recent studies involved looking at Facebook and Twitter and assessing why users decided to “like” or retweet certain ads while they scrolled quickly past others. With then-doctoral student Nima Jalali, Papatla incorporated the psychological principle of social influence – which holds that people are swayed by the decisions of people they know. Users were more likely to share content if they believed it would make them look good to their friends and followers. The same held true if they thought it could be an online conversation-starter.

Because the power of online advertising is now almost completely in the hands of individual users who disseminate messages by sharing with friends and followers, companies from all over the world have partnered with Papatla, who offers his expertise free of charge in exchange for access to their online data. “I don’t take money from them,” he says. “I protect my intellectual integrity. They share their numbers. I get my research. They get my findings.”

Papatla worked with several companies on a study that used Instagram data to determine which company-sponsored photos, taken by consumers and featuring brands, were most successful in selling products. He tracked how long users engaged with each photo, how many followed the link to learn more, and how many ended up making an online purchase. He even looked at what colors tended to grab attention. What would grab consumers in that microsecond as they thumbed through their feed? In the end, Papatla turned to anthropology for the answer.

“As humans, we’re wired to survive,” he says. “The way we’ve survived is to focus on the things that happen around us. One thing that grabs our attention is other people. Ancient humans had to understand whether they could protect themselves and, more importantly, judge what the other person’s attitude was. They looked at the face.”

Papatla thus surmised that because we’re hardwired to look at another person’s face first, that left no time to look at the coat or backpack or soda they were holding in the ad photo. “Pictures with people’s faces would be counterproductive,” he says. “Pictures with faces receive 11 percent fewer clicks than photos without faces. And smiles, to which we react more positively, are even more counterproductive.”

Of course, people use the internet for more than just liking photos and sharing ads. And the proliferation of mobile devices like tablets and smartphones adds the element of location with gobs of GPS data. Every new online service provides an opportunity for Papatla.

For instance, one of Papatla’s most recent studies revolved around why riders chose taxis over ride-share services like Uber and Lyft. He and then-doctoral student Prashanth Ravula received data collected by the city of New York, which keeps tabs on every taxi ride taken in the city. That includes where the ride started, how long it lasted, where it ended, how much was charged, how payment was processed and even how much the tip was. The city also provided six months of Uber data, totaling 3 billion rides.

Brands that use data to improve consumer experience are the ones that will last.

Papatla looked to the psychological principle of least effort and found that with short rides, for which Uber doesn’t provide a lot of money savings over a taxi, riders were more likely to hail a random yellow cab on the street rather than wait for a specific Uber driver to arrive. Therefore, to increase profits, Uber should increase its cars’ availability to get everywhere sooner. 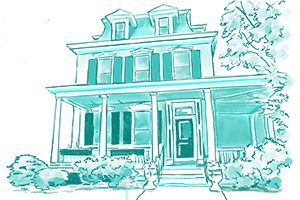 Similarly, Papatla and Ravula weighed in on how consumers decide between using Airbnb and staying at traditional hotels. After analyzing nearly 625,000 Airbnb searches, and as he’d done in previous work, Papatla relied on the psychological principle of social influence.

The primary inhibition among prospective Airbnb clients is the stress of not knowing the space and its owner, their host. Clients, he surmised, were more likely to choose Airbnb lodging where there was credible third-party verification. Essentially, if a friend or someone trustworthy had already stayed there, they were more comfortable doing so as well.

More and more, people are turning to the web to do everything from ordering a pizza to checking whether they closed their garage door, and then closing it if they didn’t. So Papatla is unlikely to get bored anytime soon. In fact, one of the dangers he sees on the horizon is too much data, allowing companies to mislead consumers by cherry-picking favorable data while burying other results. Another is the increasingly invasive nature of this data extraction, prying deeper and deeper into people’s privacy.

But Papatla has faith. He believes the key that will keep his research salient is the incorporation of psychological and anthropological principles. And he believes in the enduring notion that successful companies are the ones that sell things people genuinely need or find useful.