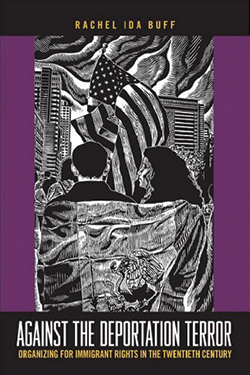 The United States is home to the Statue of Liberty and a melting pot of different cultures. But, as recent public conversation shows, it’s also a nation where xenophobia and racism have a long history. Buff, a professor of history, traces the entwined histories of immigration restriction and of the American Committee for Protection of Foreign Born. From 1933 to 1982, the committee represented migrants in the U.S. during their struggles for justice.