Come join us (and volunteer!) for the annual Japan Bowl as teams compete in tests of Japan related knowledge and Japanese language skills. A gigantic thank you to all our student volunteers who came out and made this possible!

Come join us for conversation and "kakizome"--the first calligraphy of the year!

Do you like Onigiri? Do you want to learn how to make it? Do you just want to come say hello and take a break from finals tomorrow? If so, you should totally attend this awesome Onigiri Party JCA is...

Come join us for sushi and socializing with your friends in the Japanese Program!

Join the JCA next Tuesday for a viewing of Spirited Away and pizza! If you plan on coming, let us know! 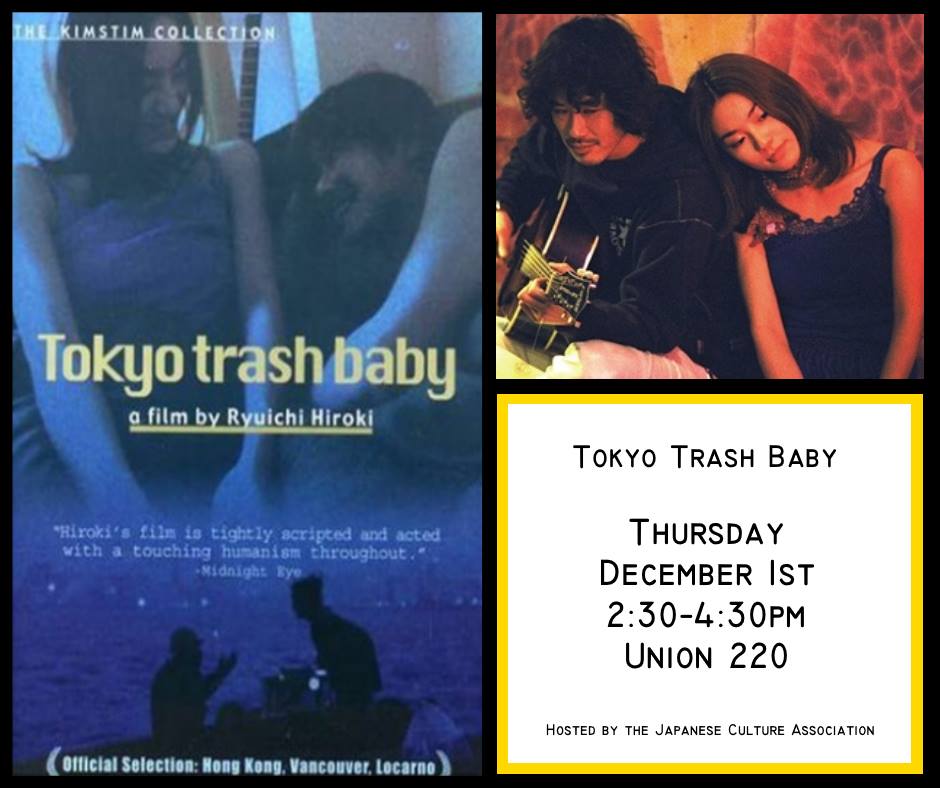 Come join the JCA for a screening of Ryuichi Hiroki's Tokyo Trash Baby (2000). Plot: Miyuki is a lonely young woman who pines over her rock musician neighbor but is too shy to talk to him, so instead she digs...

This week, Yuya from Chiba University and Satoshi from Seijo University will talk about college life in Japan. We heard from Jesse and Morgan last week. This week we can hear from Japanese point of view. Come join us especially... 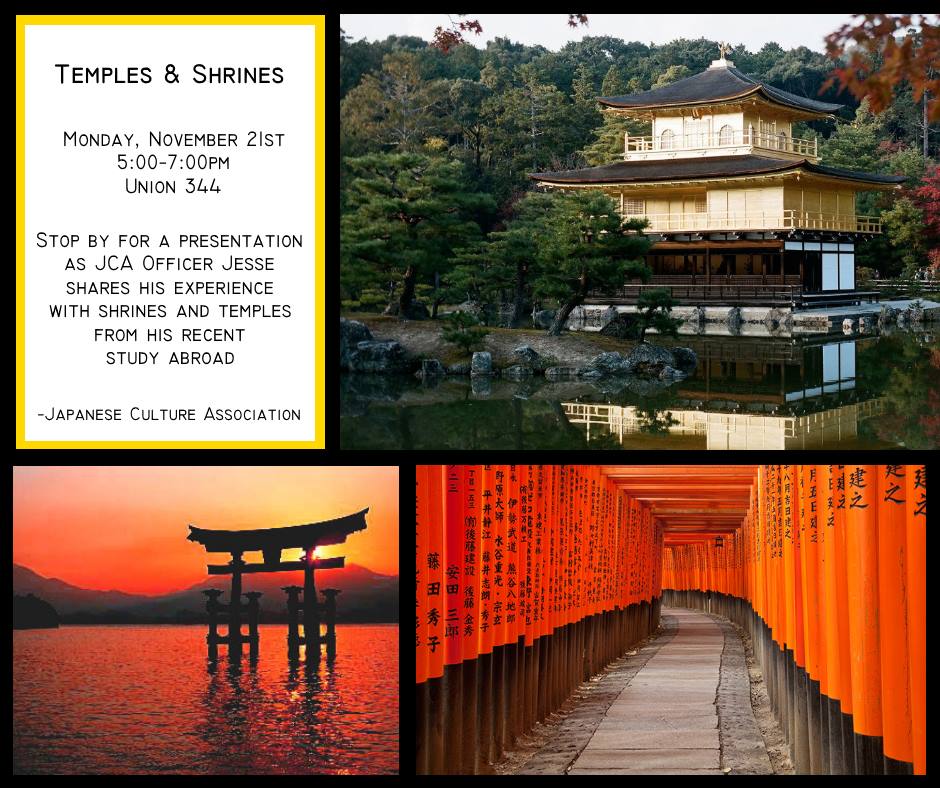 JCA is having a presentation regarding Japanese shrines and temples this coming Monday. Jesse will be sharing his experiences from his recent study abroad. Hope to see you there! 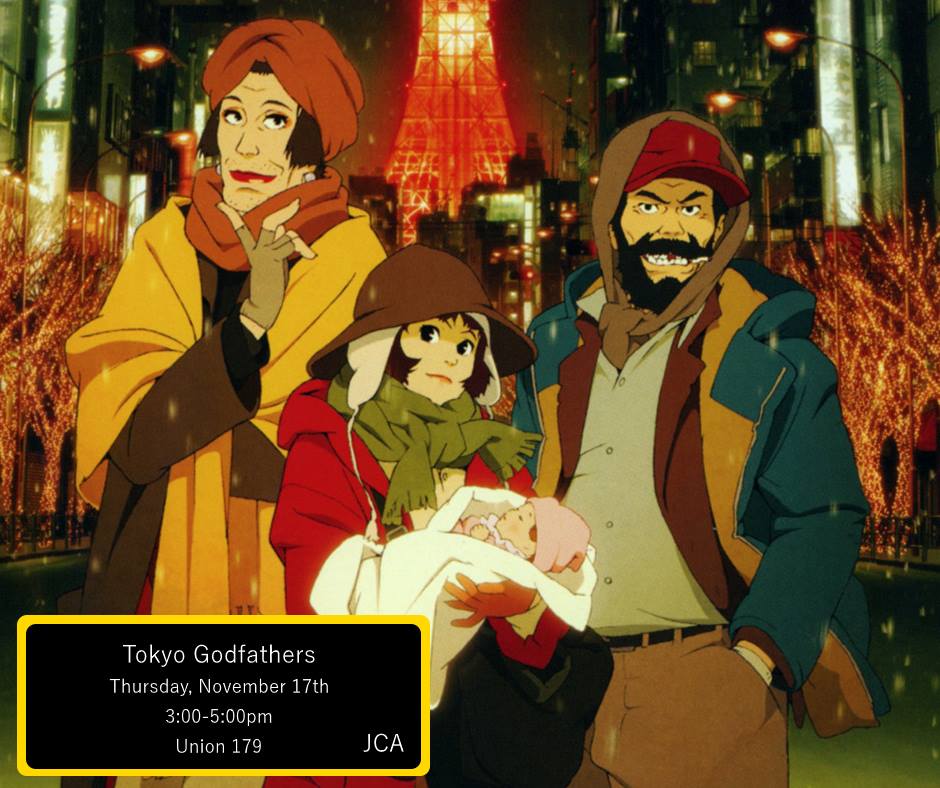 To follow up on the theme we've been running with all semester (movies with the word "Tokyo" in it), JCA will be showing Satoshi Kon's Tokyo Godfathers, a "visually and emotionally stunning tale of adventure, love and redemption". Feel free...

There are many reasons to study Japanese at UWM.

Japan is the fourth largest trading partner of the United States (U.S. Census) and has the third largest economy in the world.

Japan is a crucial strategic ally of the United States in a region that is only expected to increase in importance throughout the next century. The importance of this region is highlighted by the well-publicized shift in diplomatic policy known as the “pivot” to East Asia.