UWM Researcher Who Studies Hmong Refugees was a Child Refugee Herself

“It was 1980, and Chia Youyee Vang was a Hmong refugee from Laos. Her family had been displaced for months, the result of an attack on their village during the aftermath of the U.S.’s involvement in the Vietnam War. Neither her village nor her refugee camp provided a formal education. Now, in her new hometown of St. Paul, Minnesota, she had classmates.” 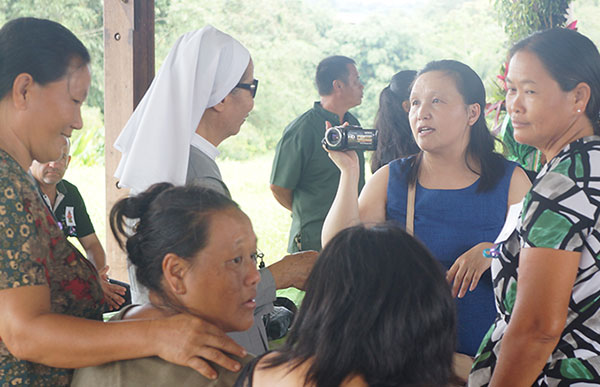 Professor Chia Youyee Vang, a child refugee herself, now studies Hmong refugees all over the world. Vang is one of the world’s leading experts on Hmong refugees. She is also one of the first of Hmong descent to have become a full professor at a major research university.