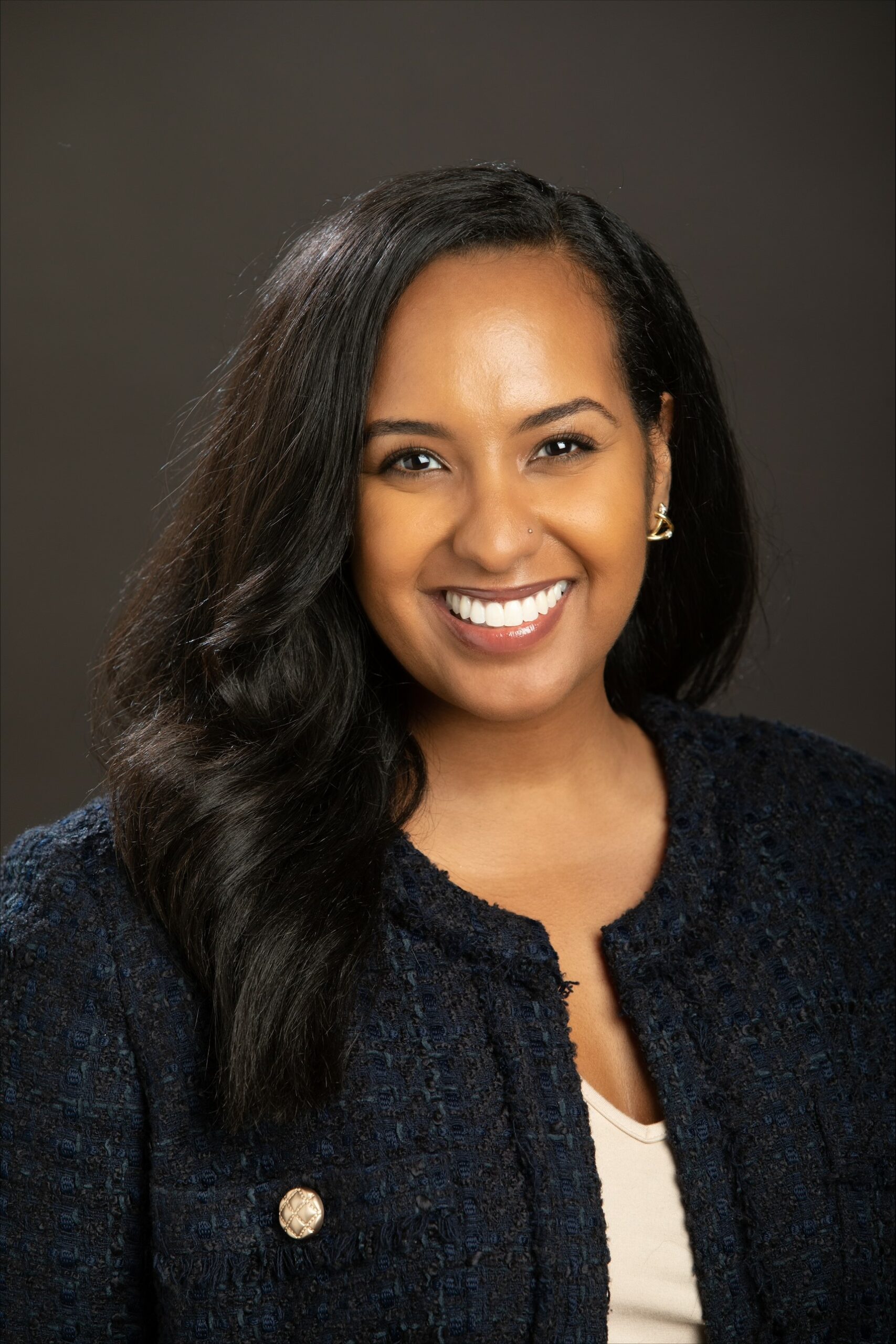 Makda Fessahaye began her role as Associate Vice Chancellor and Chief Human Resources Officer for the University of Wisconsin-Milwaukee in April 2022. In her role, Makda oversees all human resources initiatives and functions for UWM, which employs over 6,700 staff and serves more than 24,000 students. She provides vision, oversight, strategy and policy direction for the Office of Human Resources and serves as an advisor to the Chancellor's Cabinet, Deans and shared governance in human resources related matters.

Makda previously served in the cabinet of former Milwaukee Mayor Tom Barrett and Mayor Cavalier Johnson as the City of Milwaukee’s Chief Human Resources Officer and the head of the Department of Employee Relations. She also served in Wisconsin Governor Tony Evers’ administration as the Administrator for the Wisconsin Department of Corrections’ Division of Adult Institutions, where she was responsible for the operations and management of the State’s adult correctional facilities and led prison reform efforts. She previously served as Legal Counsel for the Department of Corrections, primarily practicing employment law, privacy law, and open government law.

Makda has been recognized for her various accomplishments by her peers; her recognitions include Wisconsin Law Journal Up and Coming Lawyer, Wisconsin Women in Government Rising Star Award, Madison365's Most Influential Black Leaders, Wisconsin Law Foundation Fellow, In Business Greater Madison's 40 Under 40, and Milwaukee Business Journal’s 40 Under 40.

Makda received her undergraduate degree in Communication Studies from Northwestern University, and Juris Doctor from Marquette University Law School. She is admitted to practice law in the State of Wisconsin.