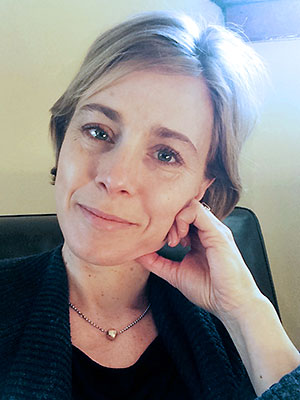 My research and teaching center on Muslim geographies, feminist geography, and feminist and qualitative research methods. My research examines the formation of Muslim identities and geographies in the West, looking at the intertwined personal, social, and political contexts. Overall, my research agenda is driven by an interest in identity processes, gender, religion and activism, and politics of representations.

My book Becoming Muslim. Western Women’s Conversion to Islam (Palgrave Macmillan 2006) is a person-centered ethnography on Swedish and American women who have converted to Islam with focus on their self-identity, personal life-story, and understanding of Islam. In a research project called Gender Identity and Activism among Muslim Women in the Midwest, I looked at gender identity and political, social, and religious activism of Muslim women in the Midwest. I’m involved in a multiyear project and collaborative partnership between academic researchers and Muslim community leaders, The Muslim Milwaukee Project (together with Caroline Seymour-Jorn and Kristin Sziarto), which examines the characteristics and dynamics of the Muslim communities in Milwaukee. In an ongoing ethnographic project, Young, Muslim, and American: An Ethnography of Muslim Youth in Milwaukee, I look at the diverse religious, cultural, political, and personal expressions of Muslim youth cultures and identities in the greater Milwaukee area. Looking at the intricate relationship of identity, gender, faith, and activism, the project explores important questions regarding contemporary expressions of Islam in the United States and Muslim minority experiences.