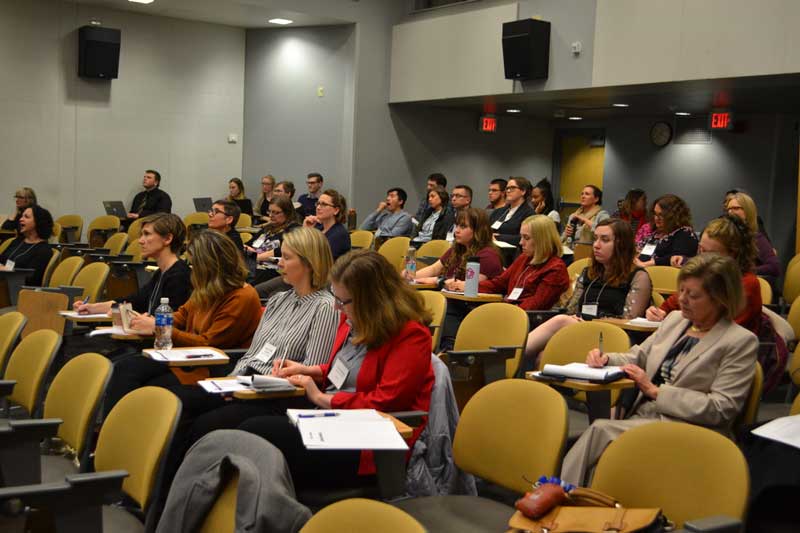 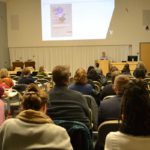 The 2019-20 Rhetorical Leadership Lecture occurred March 5, 2020, in conjunction with a keynote address for the annual meeting of the Organization for Research on Women and Communication, which convened in Milwaukee; the event was co-sponsored by numerous entities. Associate Professor Isaac West (Communication Studies, Vanderbilt University) delivered “Pauli Murray’s Rhetorical Leadership Through Intersectional Analogies.” 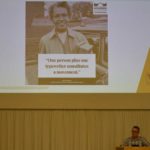 Dr. Anna Pauline (“Pauli”) Murray (1910-1985) was an American civil rights activist, lawyer, women’s rights activist, Episcopal priest, and author. She created a blueprint for civil rights lawyers to dismantle segregationist laws throughout the United States, coined the phrase “Jane Crow” to name the unique forms of marginalization and violence experienced by women of color, wrote an influential memo justifying the necessity of keeping sex as a protected category in Title VII of the Civil Rights Act of 1964, cofounded the National Organization for Women, and substantially influenced Ruth Bader Ginsburg’s thinking about sex-based discrimination such that the not-yet-Notorious RBG named Murray a co-author on her Supreme Court briefs. 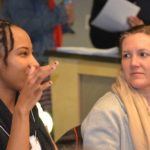 Somehow Murray also found time to write poetry, befriend Eleanor Roosevelt, complete three advanced degrees, including a Masters of Divinity near the end of her life, and is recognized by the Episcopal Church as the first African American woman ordained as a priest. Without a doubt, Murray is an essential figure for understanding many of the streams of the long civil rights movement. 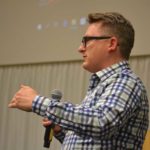 West’s talk argued that students of public argument and advocacy should recognize Murray as a significant theorist and practitioner of American legal rhetorics, especially Murray’s use of intersectional analogies to make antidiscrimination law more capacious.