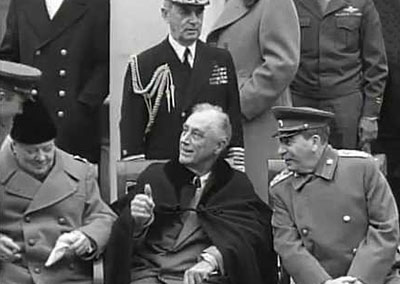 This course is designed to explore rhetorical perspectives and practices of leadership, critical followership, and ethics. By the course’s end, students should be able to: 1) understand, analyze, and evaluate rhetoric’s potential relationships to experiences and practices of contemporary leadership and 2) demonstrate fluency with a range of rhetorical choices for effectively critiquing and exercising ethical rhetorical leadership. The major project for the semester is an actual case of the student’s choice in which the student analyzes the rhetorical leadership problems that the case presents, proposes and justifies multiple rhetorical solutions, and makes a reasoned recommendation. Commun 772 Sample Syllabus

Commun 762 – Argumentation in Theory and Practice 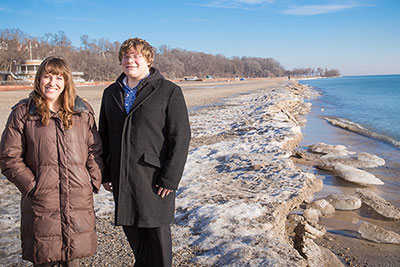 Argumentation, the exchange of reasons in order to influence others or discovery knowledge, is a pervasive feature of public and private life. We all engage in argumentation, and we all depend on it. However, many people are dissatisfied with the quality of public argumentation in the United States today.

In this course, students will trace a public controversy to consider argument in both theory and practice. Unlike a usual graduate level seminar in argumentation, this course integrates a performance and advocacy component with its study of argument theories. Assignments will require students to engage in and practice argumentation to test the practical value and limits of those theories. The course does not assume any prior knowledge of argumentation theory or practice. Commun 762 Sample Syllabus 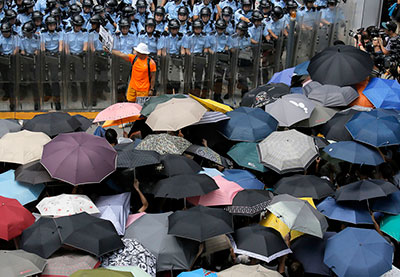