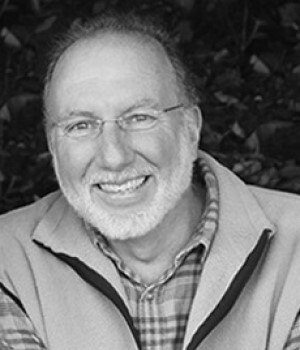 Nigel Rothfels has weighed in on the public debate surrounding the inner lives of animals (in this case, bears) in an article featured in Medium. In the article, Rothfels objects to the degrading portrayal of bears in some zoos and circuses.

‘“In the bear pit, the animal that had long been associated with fear, the woods, and aristocratic hunting privileges was reduced in a controlled, urban, and bourgeois environment to a comic figure asked to perform for ladies, gentlemen, and, perhaps most important, children.”’

Read the full article in Medium