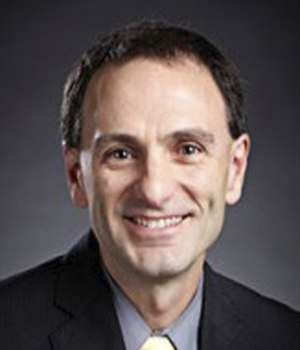 Before he became Dean in September 2012, he was a Professor of Industrial and Systems Engineering at Texas A&M University, where he served as Department Head from 2002 through 2011. Dean Peters’s primary research area is in facility design and material handling systems in manufacturing, warehousing, and distribution applications. His work has been funded by a variety of government and industry entities. He served as President of the College-Industry Council on Material Handling Education in 2002 and 2003, and Chair of the SME's Member Council in 2020. He was named an Outstanding Young Manufacturing Engineer by SME in 2001, a 2004 College of Engineering Faculty Fellow at Texas A&M, received the Outstanding Young Engineering Alumni Award from the University of Arkansas in 2005, and was named a Fellow by the Institute of Industrial Engineers in 2010.