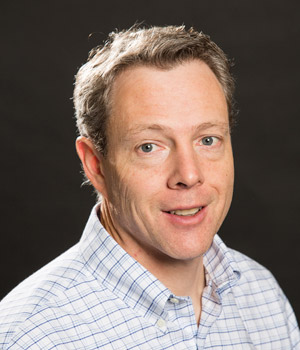 Professor Hanson retired August 22, 2021. He was a leading figure in the field of nanoelectromagnetics and metamaterials.  His models have shown that some experimental claims of nanoparticle heating for cancer applications were wrong, further advancing the understanding of this emerging field.