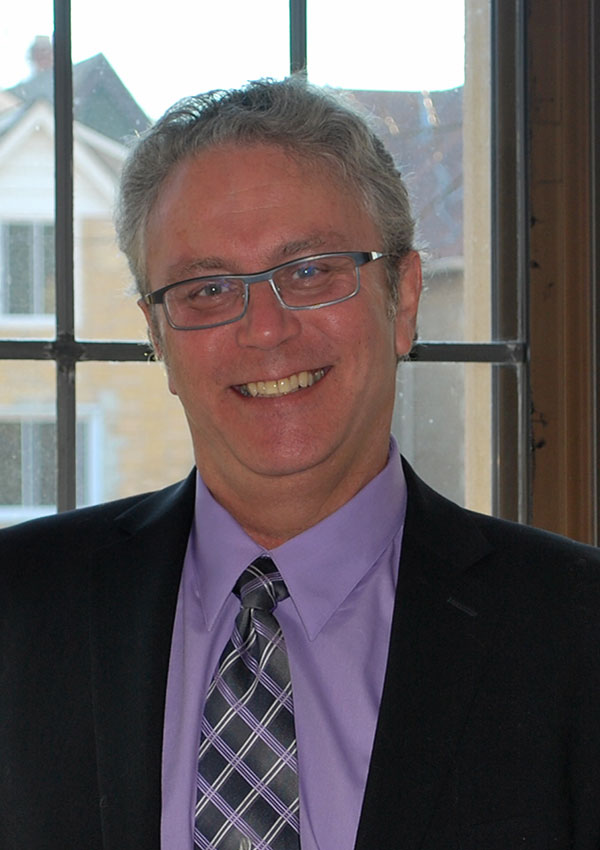 Broadly stated, my laboratory is interested in studying the manner in which experience shapes the structure and function of the brain and, in turn, how these alterations affect behavior. Given that experience can take many forms, it should not be surprising that morphological and functional changes also exhibit varied patterns. For example, it has recently been reported that motor skill learning is accompanied by increases in the density of Purkinje cell synapses in the cerebellum of the rat. In contrast, exercise, in the absence of learning, produces increases in the density of capillary innervation of the cerebellum. My laboratory is interested in how these plastic changes, individually and in concert, facilitate behavioral adaptation. Our research focuses on changes in motor systems, particularly the cerebellum and motor cortex, associated with motor skill acquisition and repetitive motor activity (exercise).

Current projects in the lab fall into two separate but related categories. The first category examines the relationship between motor activity and plasticity of vascular and synaptic networks of the brain. The work also addresses the impact that these plastic changes have on the learning process. The second research category explores the nature of cerebellar contributions to higher cognitive function. Of particular interest is the manner in which cognition is degraded following ablation of the cerebellum and how manipulations of both behavior and brain morphology can begin to reverse these degradative changes.