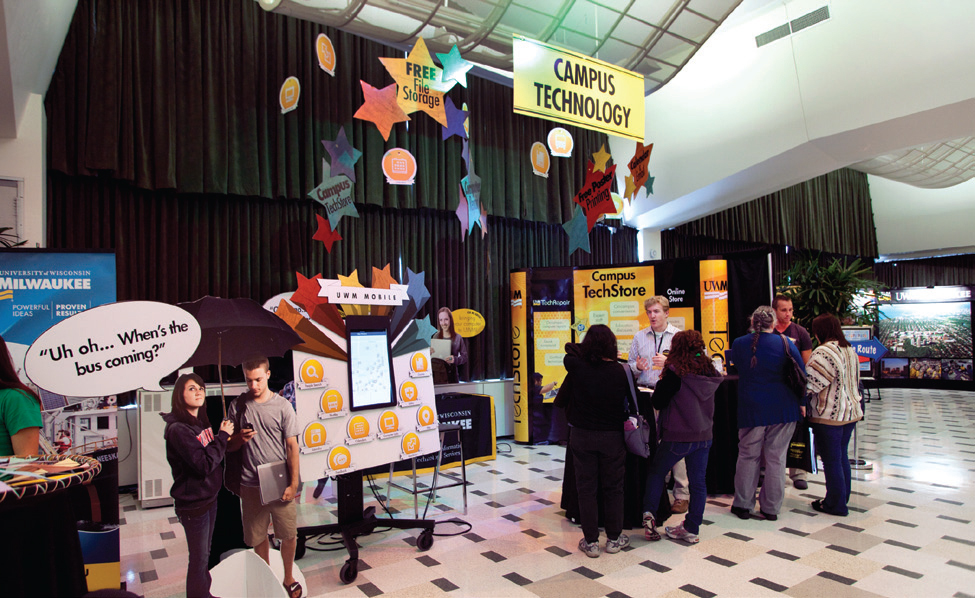 University Information Technology Services provides the campus community IT services and resources that encourage collaboration and innovation. We work to provide IT infrastructure and enterprise technology services that are professional, reliable and cost-effective. Our goal is to connect the campus community with technology that supports the University’s mission and provide the tools and resources needed for success.

To learn more about the technology resources available on campus, please visit: uwm.edu/technology 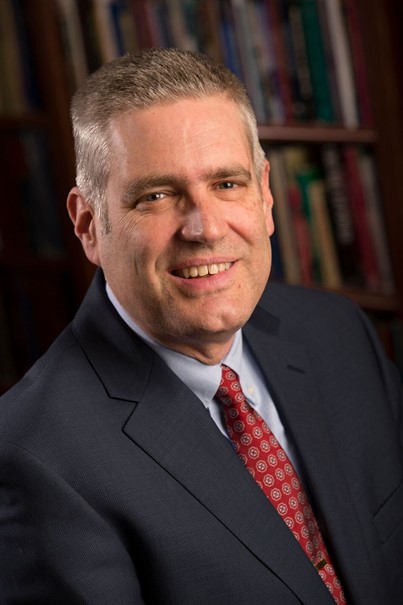 In January of 2014, Robert J. Beck, Ph.D. assumed his current role as UWM’s Associate Vice Chancellor and Chief Information Officer (CIO). He previously served as the College of Letters and Science’s CIO (2003-14) and as Director of Academic Technology for UWM’s Center for International Education (2000-11). As CIO, Dr. Beck works collaboratively with Chief Operating Officer, Beth Schaefer, and the UITS team to foster close cooperation between UWM’s central and distributed technology units. In doing so, he seeks to promote the alignment of budgetary and staff priorities with the teaching, research, and community engagement missions of the University and UW system.