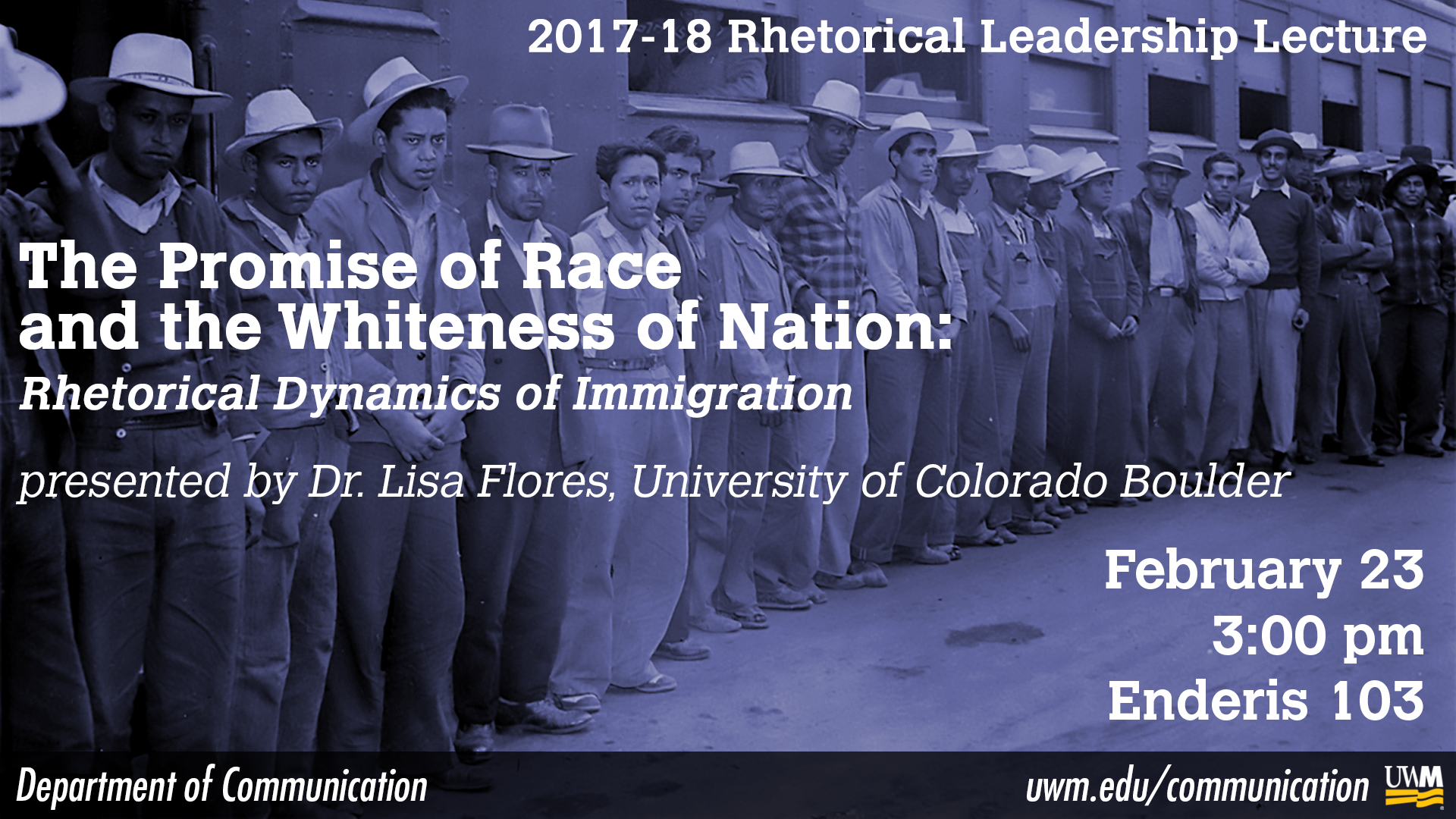 The Promise of Race and the Whiteness of Nation 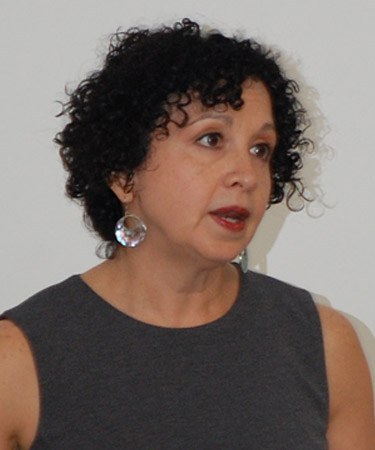 On February 23, 2018, Dr. Lisa Flores, Associate Professor of Communication at University of Colorado, Boulder, presented the 2017-18 Rhetorical Leadership lecture entitled “The Promise of Race and the Whiteness of Nation.” In the mid-1940s, the United States and Mexico embarked on an unprecedented and controversial project to bring Mexican workers to the U.S. as contract laborers; the relationship existed at the intersection of welcome and control. The Bracero Program lasted for 22 years, involved more than one million Mexicans, and underwent numerous transitions and revisions. Drawing on rhetorical analysis of public discourse, which included popular periodical accounts as well as governmental and special interest publications and records, Dr. Flores traced the figuration of Mexican braceros as welcome allies who eagerly came to the U.S. and willingly endured the arduous work of agriculture. In the process, Mexican braceros were embraced as saviors during the crisis of wartime. Flores showed how this welcome was possible because such immigration, with its guaranteed temporariness and government-organized mobility (or lack thereof), was framed as absolutely controllable by the cooperating Mexican and U.S. states. In the lecture, Flores argued that Mexican braceros were racialized through a variant of “happy slave” narratives, and, in that contented happiness, they ensured the centrality of race to the nation and absolved whiteness of its racial guilt. The Bracero Program’s long-term influence on policy and rhetoric about immigration continues to shape Americans’ understanding of acceptable immigration, which is advantageous to American employers and consumers, and the need for its control. Flores’s presentation was part of her larger book project. 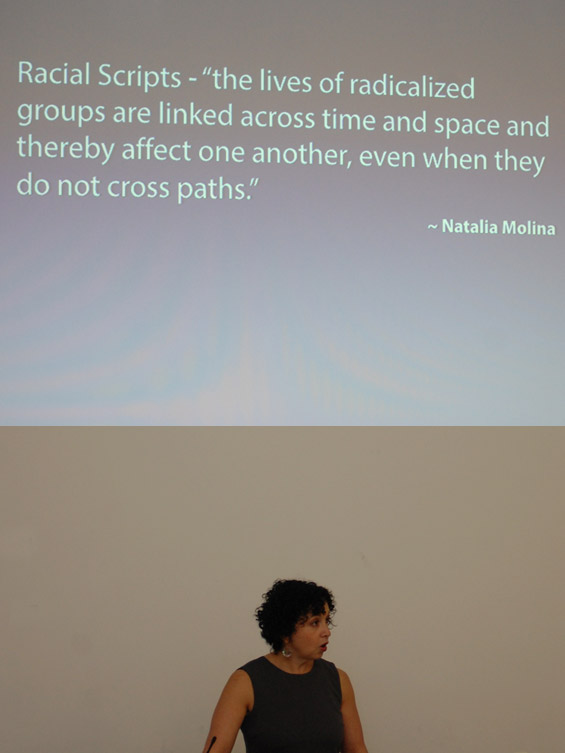