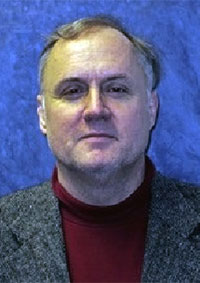 Associate Professor Wiseman’s research is in the area of general relativity and gravitation with a special emphasis in gravitational-wave generation and detection. He has published a number of papers involving computations of the expected gravitational-wave signals from inspiraling binary star systems using post-Newtonian theory. He also works in the area of black hole perturbation theory and the radiation reaction problem in curved space time.

Wiseman has been at the University of Wisconsin-Milwaukee since 1998, where he currently holds the rank of associate professor. He served as the Chair of the Department of Physics from 2008 to 2012.