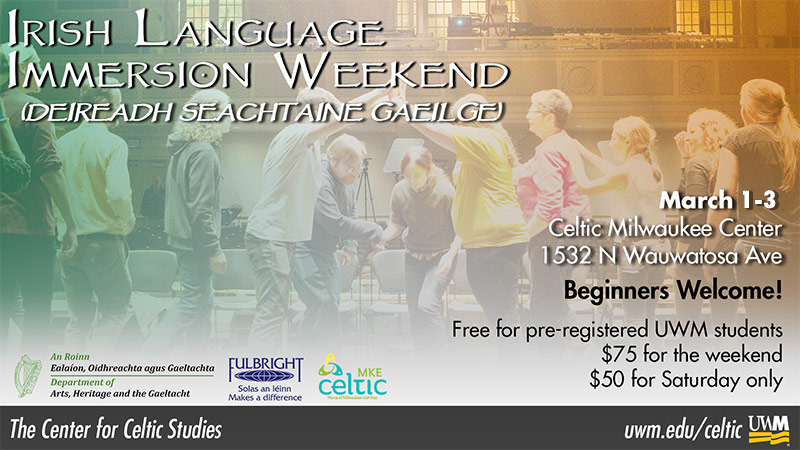 View the schedule and register here! 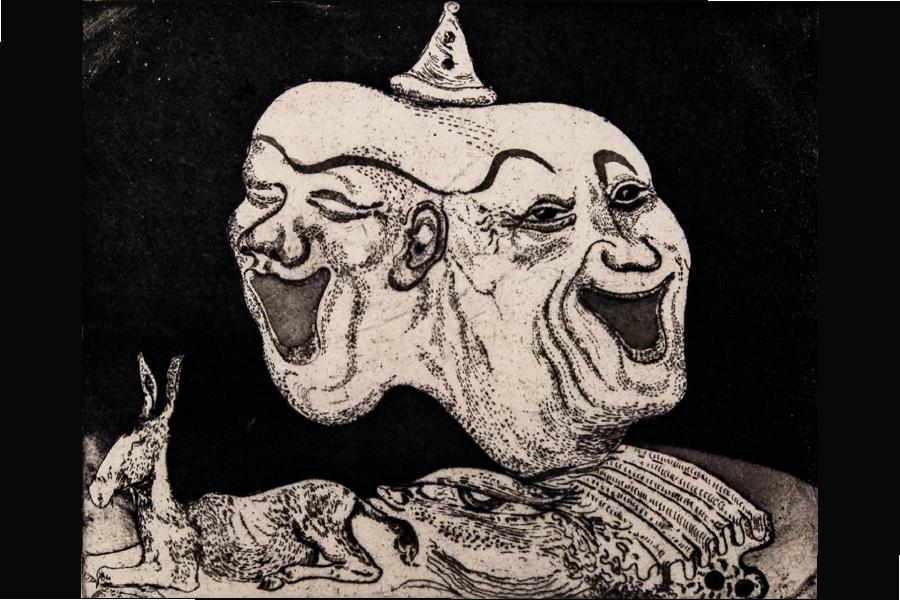 Please join us for an opening reception for Humor and Quiet Resistance: The Graphic Work of Wilhelm Höpfner curated by Art History MA student Kelsey Soya and Stanley William Hayter & The Death of Hektor curated by Mathis Art Gallery staff. A gallery talk by Kelsey Soya will begin at 5:30pm. Light refreshments will be served and the event is free and open to the public.

Humor and Quiet Resistance: The Graphic Work of
Wilhlem Hopfner examines the tumultuous period
of German history between 1918 and 1940 through
the lens of one quiet, reserved artist’s prints.
Though called “the morning star of the etch­ing
needle” by some German scholars, Hopfner is
virtually unknown in the United States. An intriguing
synthesis of Surrealism and New Objectivity,
the prints on display capture the artist’s attempt to
navigate the cultural, social, and political climate
of the Weimar Period and early years of the Third
Reich.

Rodrigo Toscano is the author of seven collections of poetry, most recently Explosion Rocks Springfield. His collection In Range is forthcoming from Chax Book 2019. His Collapsible Poetics Theater was a National Poetry Series selection, and he is the recipient of a New York State Fellowship in Poetry. He works for the Labor Institute on educational / training projects that involve environmental and labor justice, health & safety culture transformation, and immigrant worker rights. Originally, from San Diego, Toscano now lives in New Orleans.

Free and open to the public

Please join us for a lecture by Nicholas Mirzoeff called “The World of Statues: Mobility, Whiteness and the Infrastructures of Race.”

In this presentation, Mirzoeff will consider what Frantz Fanon called the colonial “world of statues.” By this he meant both the widespread physical presence of colonial statues and museums, and the colonial refusal to allow mobility. These statues and their preservation of immobility form the infrastructures of “race” in material form. The dispossessed claim mobility and deploy their capacity. To sustain these claims, new infrastructures are required—first of services, and then of what Mirzoeff calls “appearance,” the right to appear and be seen as a fully human person.

There will be a light reception at the Center for 21st Century Studies (Curtin 939) following the event.

*Join us also in the C21 office (Curtin 939) at noon on Friday for a special brown bag discussion with Mirzoeff.

Nicholas Mirzoeff is professor of media, culture and communication at NYU. A writer and activist, he has recently curated the exhibit “Decolonizing Appearance” at the Center for Art Migration Politics, Copenhagen (Sep 2018 – Mar 2019). His The Appearance of Black Lives Matter is a free e-book from NAME Publications and was also published in limited edition hard-cover with a graphic essay by artist Carl Pope and a poem by Karen Pope.

Zines are non-commercial publications made by ordinary people using a variety of techniques including Xerography, illustration, silkscreen printing, and collage. Often associated with the punk and riot grrrl movements of the 1980s and 90s, zines are ephemeral and idiosyncratic, personal and political, circulated in independent book stores, comic shops and through informal networks of exchange. Thirty years on, zine culture is still vital, and it has begun to reckon with its own history.

As universities, libraries, and other institutions begin to make space for zines in their collections, there are ethical concerns to be negotiated in their preservation, digitization, and in access. This roundtable will discuss key issues in the digital humanities as they pertain to the archiving of zines in particular, and archiving subcultures, marginalized communities, and ephemera in general.

Jenna Freedman is a zine librarian and makes zines. She is the Associate Director of Communications at the Barnard Library in NYC. She has published articles on zine librarianship and presented on that topic as well as on other themes of library activism.

Milo Miller is a Graphic Designer in the College of Letters & Science at UWM and co-founder of the Queer Zine Archive Project (QZAP).

Lane Hall is a Professor of English at UWM, as well as a multi-media artist and writer and co-founder of the Overpass Light Brigade (OLB).

Power and Gendered Labor in the Academy: A Half-Day Symposium

Power and Gendered Labor in the Academy: A Half-Day Symposium

Please join us for a half-day symposium that will explore issues of labor, power, precarity, and academic stardom, particularly with regard to the uneven ways power and labor operate in universities.

This afternoon event will feature a keynote by Carol Stabile (University of Oregon, Director of the Center for the Study of Women in Society). Stabile’s interdisciplinary research focuses on gender, race, class, and sexual orientation in media and popular culture. She is the author of The Broadcast 41: Women and the Anti-Communist Blacklist (2018), White Victims, Black Villains: Gender, Race, and Crime News in US Culture (2006), and Feminism and the Technological Fix (1994). She is a founding member of Fembot, an online collaboration of scholars conducting research on gender, new media, and technology.

This symposium is part of C21’s Insecurity series, which focuses on insecurity and the ways in which various forms of insecurity are systematically produced.