“Curiosity, creativity, and empathy aren’t unruly traits that must be reined in to ensure success. Just the opposite. The human touch has never been more essential in the workplace than it is today. You don’t have to mask your true identity to get paid for your strengths. You don’t need to apologize for the supposedly impractical classes you took in college or the so-called soft skills you have acquired. The job market is quietly creating thousands of openings a week for people who can bring a humanist’s grace to our rapidly evolving high-tech future.” – George Anders, You Can Do Anything: The Surprising Power of a ‘Useless’ Liberal Arts Education 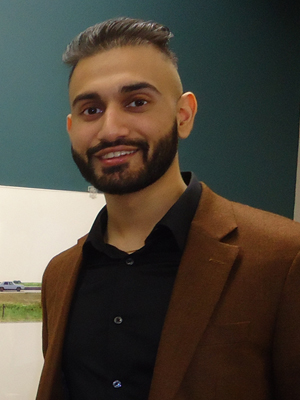 In addition to Ashveer’s Philosophy Major he was a double major in Economics, a Political Science Minor, and a Pre-Law student. After graduating in December 2018, Ashveer moved to Washington, D.C. to start working as a technology consultant at Accenture, a global consulting firm. In their DC office, he will be working with federal government agencies to modernize their tech infrastructure so that it is more efficient and user friendly. Ashveer doesn’t think that it was his Econ major that landed him the job.Throughout the interview process, Ashveer found that it was more important to Accenture that they hire thoughtful problem solvers, regardless of their degree. His boss, a senior manager in IT, told him she started her career in the very same way. It turns out she also went to school for philosophy!

As Ashveer looks back, he realizes that philosophy has been a huge part of his experience at UWM. While he says he has had great experiences with courses all across the map, his philosophy courses made his learning that much more fulfilling by broadening his approach to all subjects, and helping him reach understandings that he would not have reached on his own. Moreover, he feels that he enjoyed the experience that much more because it is something he pursued purely out of passion rather than as a means to an end. 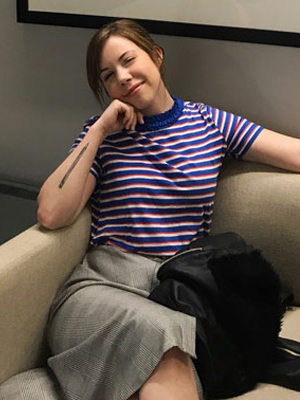 Meet with us in-person, over the phone, or via videoconference to learn more about the Humanities program at UWM. When classes are in session, we can even arrange a class visit to give you a taste of UWM life.

READY TO GET STARTED?