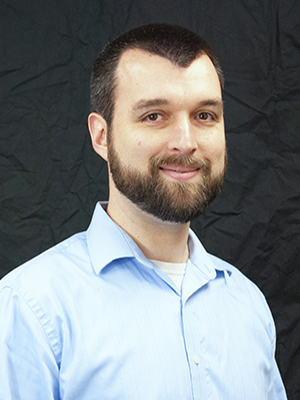 Dan Siercks graduated from UWM's College of Engineering & Applied Science with a B.S. in Computer Science. He also holds an M.S. in Data Science from UW-Eau Claire.

He joined Student Technology Services as a technician in 2003 where he was an active member of the Apple Support Core Team and the Computer Security Incident Response Team (CSIRT). From May, 2005 to September, 2010, Dan served as the College's Mac Support Manager. In September 2010, he assumed the role of Systems Administrator and now facilitates research access to the new campus computing cluster. In April, 2018, Dan was appointed interim director of L&S IT.