L&S / All News / Understanding the cause of crime: Sociology and criminology 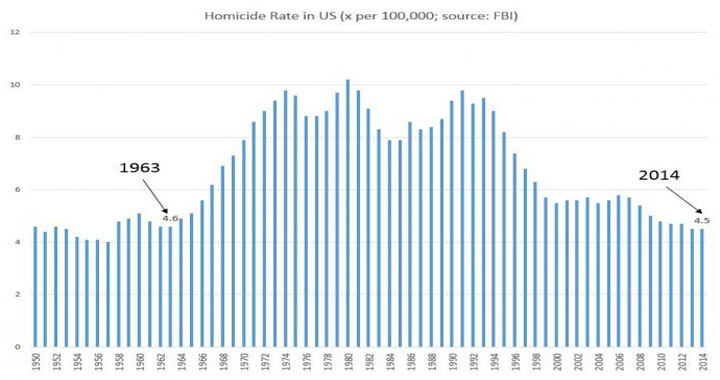 There are talented people working on the practical side of the criminal justice system, but crime has an important and fascinating academic component. Every day, researchers are compiling statistics to pinpoint the causes of crime, how to reduce it, and how to make the justice system fairer and more effective.

UWM Sociology professor Aki Roberts is one of those researchers. She sat down to talk about her research and the nuances of crime and justice in the field of criminology.

Here’s the obvious question: what is criminology, and how does it relate to sociology?

In sociology, we typically try to look for social causes of all kinds of phenomena. Criminology is one of the largest and fastest-growing subfields of sociology, and criminologists focus on sociological explanations for causes of crime. They also take a sociological view of how the criminal justice system, including police, prosecutors, and judges, responds to victims and offenders. Of course, criminologists do not ignore individual causes of crime, such as personality and psychological characteristics, but in general, they are especially interested in factors related to the larger world in which individuals live.

Are there sub-specialties? Criminology seems like a very broad field.

Yes, there are. I already mentioned one distinction, between research that is mainly about crime itself and that which is mainly about the criminal justice system. Within these there are further differences. In the first group, some criminologists may focus on neighborhoods and crime, while others may study differences in crime rates across nations. In the second group, some researchers examine the police while others look at courts and corrections. Research projects may draw on more than one of these areas, but the scope of criminology has grown too large for one researcher to know all its parts. 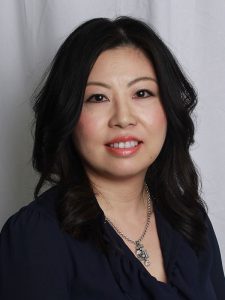 What is your area of interest?

One of my specialties is homicide clearance. A crime is considered “cleared” when police have arrested at least one offender for the crime incident. It is important to study crime clearance since it is the first stage of criminal justice processing of a crime incident.

Did you find any reasons for that in your research?

One important part of this is that the U.S. (compared to Japan and other countries) has a larger proportion of murders committed by guns. That leaves less physical evidence on the victim than when people are killed by means like strangulation or stabbing. In those cases the offender leaves relatively more evidence, often including their own blood, for police to effectively investigate, aiding clearance. In Japan most homicides are by these means, because gun ownership is usually illegal.

Also, in the U.S. there tend to be more homicides committed by strangers (to the victim). Of course, if a murder is committed by a stranger, it is harder to investigate and clear than if it is committed by, say, a family member.

People tend to think that the Japan’s higher homicide clearance rate shows that Japan has a more effective police force than the U.S., but in fact, this mainly follows from the reality that more of the murders that Japanese police confront are easier to investigate and solve. It is like Japanese police are getting easier homework than their U.S. counterparts.

This point is important even in comparisons within the U.S. Police cannot control what kinds of murders occur in their jurisdiction. Yet, the homicide clearance rate is often used to judge police performance. This isn’t really fair to some departments, as their seemingly poor performance may reflect the sort of homicide cases that they have to investigate, rather than the genuine effectiveness of their police work. One of my studies statistically adjusted for the fact some department have more easy-to-investigate homicide cases than others. In some cases this adjusted measure suggested a much different assessment of an agency’s effectiveness than one would get from the raw clearance rate.

What kind of jobs can undergraduates get with a criminology concentration?

Many undergraduates who studied criminology later get jobs in law enforcement and other parts of the criminal justice system. Some go onto law school. Others students fi nd jobs with government, non-profit, and community organizations. Because criminology uses data and data analysis – I teach one class on data analysis using social and crime data – some of my students have gotten jobs as data analysts supporting research on crime being done by state or local government agencies.

This is an impossibly broad question, but – in your estimation – why do people commit crimes?

It is hard to pinpoint “the cause of crime”, not just because criminology is a relatively young field and still has much to discover, but because so much depends on the specific circumstances of a particular time and place. However, there are some regularities that seem pretty well-established. For example, one relatively consistent social predictor of crime is income inequality. Societies with higher levels of income inequality like the U.S. tend to suffer from higher crime rates. You compare yourself to economically well-off members of the community, and for many people, that creates economic strain or stress. This feeling of relative deprivation is associated with many kinds of criminal behavior. On the other hand, it’s probably easier to live with one’s own absolute poverty if everyone else around is also poor.

While economic factors are clearly signficant, it is also important to understand what limits or enhances a community’s ability to work together to control crime. For example, a community with many short-term residents or which lacks trust in police may struggle more with crime. Large-scale societal changes are important too. For instance, when women typically stayed at home, their exposure to victimization and opportunity for offending were both limited. The improved status of women brought lifestyle changes that increased exposure to victimization, and also created more potential for crime-inducing feelings of blocked opportunity to fulfill economic goals. Women’s offending and victimization is still quite different from men’s, but these changes should narrow this gap.