The Shootings at the Tree of Life Synagogue, Pittsburgh 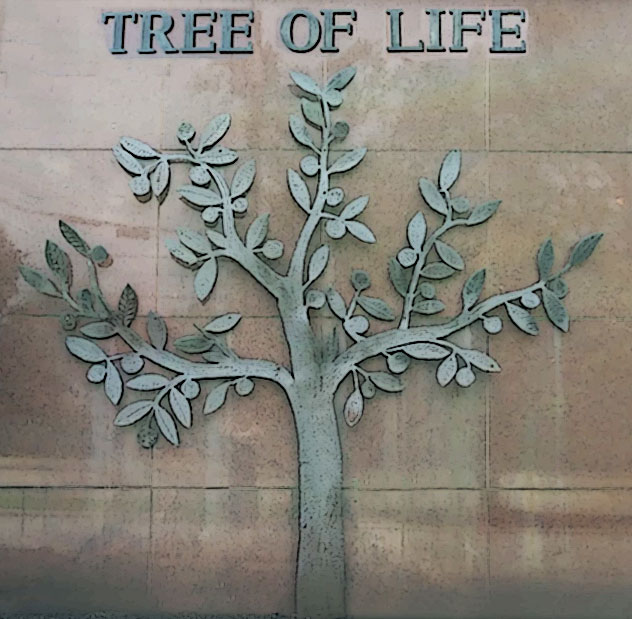 We at the Sam & Helen Stahl Center for Jewish Studies are horrified by the murders of Jews at Shabbat services at the Tree of Life synagogue in Pittsburgh. The United States has long been a safe haven for Jews, and this tragedy has shaken the American Jewish community to its core. As students of Jewish history, we know the dangers of nationalism and ethnic hatred and are alarmed by their increase in our country. This terrible week saw the mass murders of American Jews, as well as the hate killings of Maurice Stallard and Vickie Jones in Louisville.

The Jews at the Tree of Life were targeted specifically because the synagogue had supported the work of HIAS, the Hebrew Immigrant Aid Society. HIAS rescues refugees from all over the world and from various nationalities, races, and religions; brings them to safety; and helps them build new lives. Embracing refugees is one of the most important American and Jewish values, which we reinforce by standing with organizations like HIAS.

Jewish history demonstrates too well the dangers of xenophobia, discrimination, and hatred. To resist the normalization of these forces in our society, the Stahl Center promotes education, learning, and building bridges among communities. We are heartened that there has been such an outpouring of support from a range of organizations and faiths raising funds for the victims’ families, and that vigils across the country have brought together people of many faiths.

We are grateful for the expressions of condolence and care from our Chancellor, Provost, colleagues, students, and members of the larger Milwaukee community.