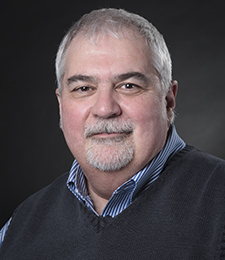 Richard P. Smiraglia has defined the meaning of “a work” empirically, and has revealed the ubiquitous phenomenon of instantiation among information objects. The Nature of ‘A Work’ (2001) was the first monograph-length treatment of the work, and was followed soon by the 2002 anthology Works as Entities for Information Retrieval. His article “The works phenomenon and best-selling books” was voted the best of Cataloging & Classification Quarterly for volume 44 (2007). He is preparing a monograph on knowledge organization in which he seeks to survey domain-distinct approaches to basic concepts such as taxonomy, typology, and ontology. He is also working with knowledge theory, with the phenomenological aspect of social tagging, and with cultural heritage ontology for data-mining. He is a former flautist, model railroader, an excellent chef, a priest of the Episcopal Church, and an amateur linguist. He is editor-in-chief of the journal Knowledge Organization, published by Ergon-Verlag of Würzburg.