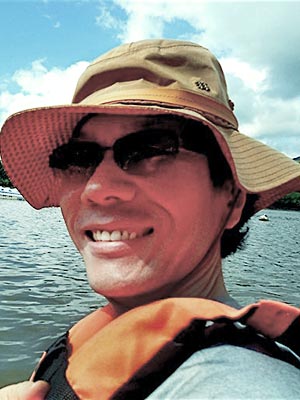 “The effect of the famine on North Korea’s landscape seems to have been uneven. Woonsup Choi, a researcher at UW Milwaukee, co-authored a study in 2017 using satellite data showing that the “Arduous March” had a small net effect on overall forest cover in North Korea, even though it caused a substantial amount of change in ground cover. During the 1990s and early 2000s, he said, some areas appear to have lost their forests, while others became overgrown — possibly as a result of mass deaths and abandonment of land formerly under cultivation.

Woonsup said any effort to interpret the findings for land changes would be speculative.

‘I think this is a limitation of this data set,” he told E&E News. “Obviously it is almost impossible to go and see what’s going on.'”

Another article from Scientific American >>