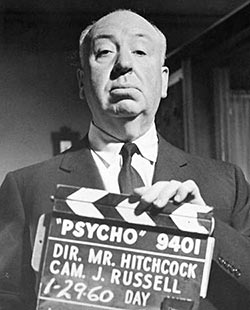 There is no pre-major. Students should declare the major with the Film Studies advisor, Dr. Zach Finch, upon completion of English/Film Studies 290 or Art History/Film Studies 205. After completing 15 credits and before 75 credits have been earned, students should declare a major by contacting the appropriate academic department or program (Film Studies). Failure to declare the major before 75 credits have been earned may result in a delay of graduation. Some departments or programs specify course and/or GPA requirements that students must satisfy prior to declaring the major. The College requires that students attain at least a 2.0 GPA in all credits in the major attempted at UWM. In addition, students must attain a 2.0 GPA on all major credits attempted, including transfer work. Departments or programs may require higher GPAs for graduation. Some departmental majors require courses from other departments. Contact your major department for information on whether those credits will count as part of the major GPA. Students must complete in residence at least 15 credits in upper-division (numbered 300 or above) courses in their major. Students are advised to consult with the College of Letters and Science regarding College and University-level requirements.

Two or three intermediate electives (200-level) (if not completed during First Year):

Meet with us in-person, over the phone, or via videoconference to learn more about the Film Studies program. We can even arrange a class visit to give you a taste of UWM life.