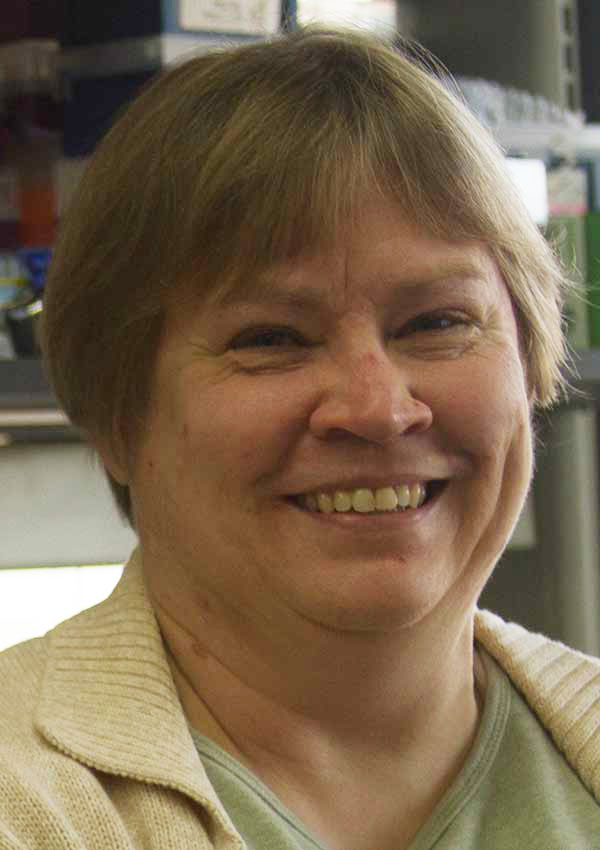 Associate Professor of Chemistry and Biochemistry

Professor Surerus's research is focused on the chemistry of iron, with an emphasis on how iron is utilized by biological organisms. The major aim is to understand the role played by iron, whether it is catalytic, structural or an electron transfer agent. A variety of techniques are utilized to characterize the physical, electronic and magnetic properties of the iron, including Mössbauer, EPR, visible, CD and NMR spectroscopies.One area of research is characterization of iron-sulfur proteins. Proteins containing iron-sulfur clusters are ubiquitious in nature and have been studied for many years. Their participation in electron transfer, catalysis, and regulation of metabolic pathways are well-known but novel roles for iron-sulfur clusters continue to be discovered. For example, biotin synthase contains two iron-sulfur clusters one of which appears to function as a substrate in the reaction. The number and variety of iron-sulfur clusters found in nature leads to the question how these clusters are inserted into proteins in cells. The mechanism and regulation whereby iron-sulfur clusters are incorporated into proteins remains an area of active research.

Another area of research is the investigation of organisms isolated from soils and lakes known to be capable of using iron or manganese nodules as terminal electron acceptors under anoxic conditions. These play a significant role in the natural geochemistry in sedimentary environments and there has been interest in using these organisms for bioremediation of contaminated sites. In order to fully utilize these organisms for bioremediation, it is necessary to understand the processes by which they oxidize organic compounds and how they are able to do so under anaerobic conditions. The organism that we are currently studying as a model for the reduction of iron under anaerobic conditions is Shewanella oneidensis.