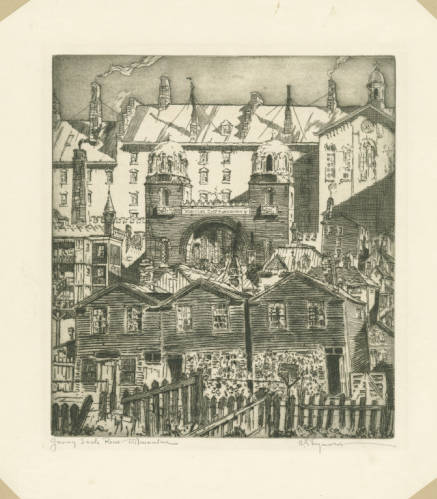 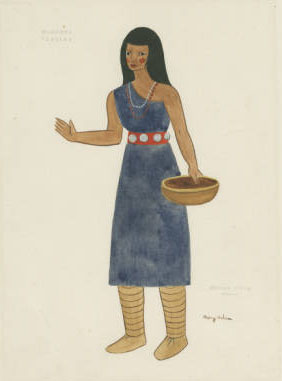 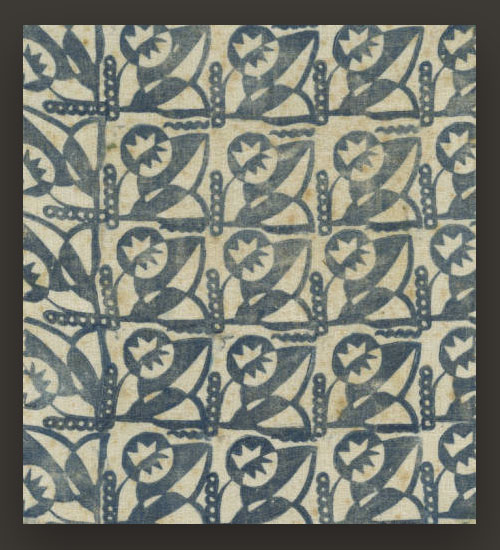 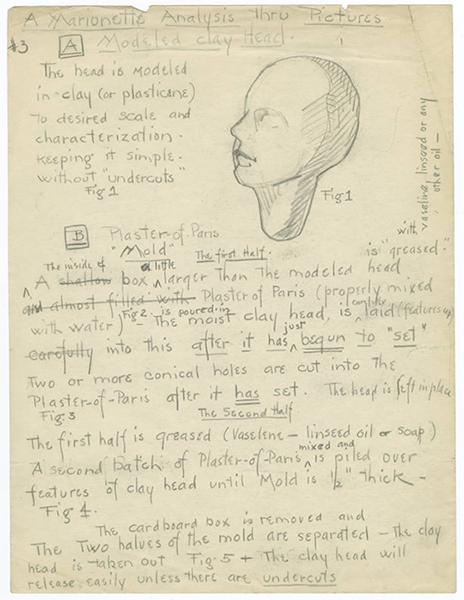 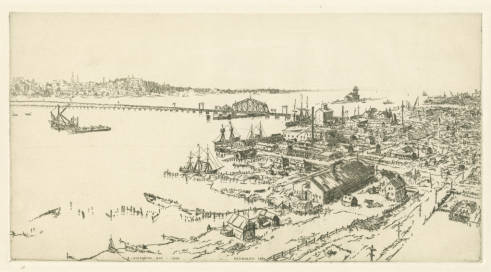 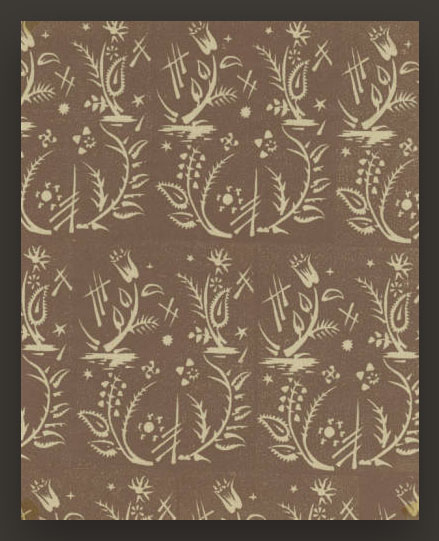 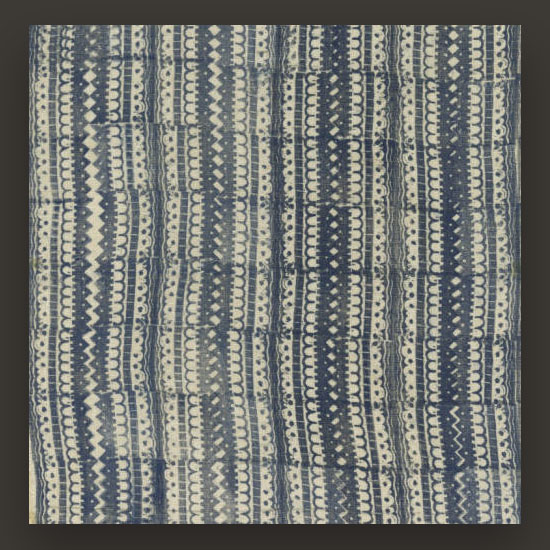 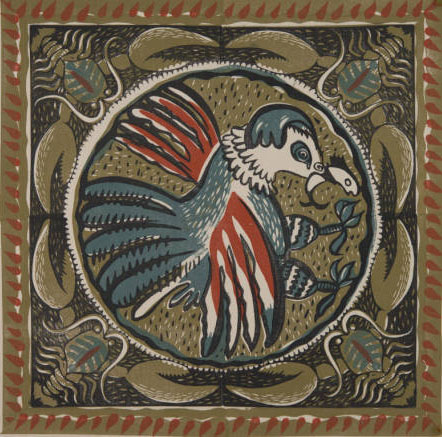 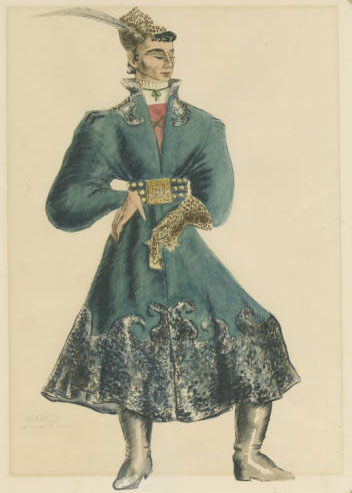 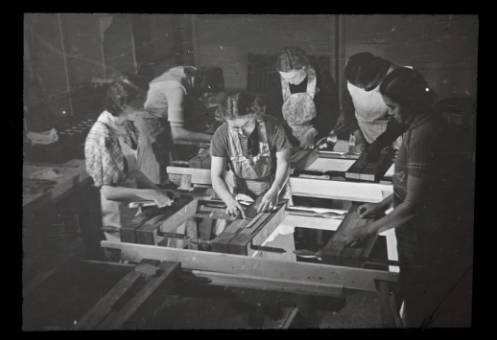 This digital collection focuses on Wisconsin arts projects of the Works Project Administration (WPA). Featured are materials from the holdings of the Libraries’ Archives and Special Collections departments, including artwork, manuscripts and published materials, and audio recordings of interviews.

This digital collection focuses on Wisconsin arts projects of the Works Project Administration (WPA). Featured are materials from the holdings of the Libraries’ Archives and Special Collections departments, including artwork, manuscripts and published materials, and audio recordings of interviews. 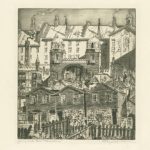 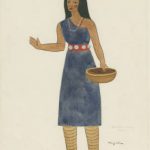 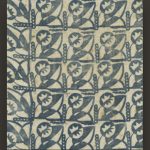 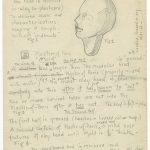 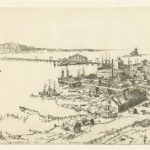 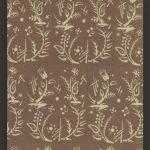 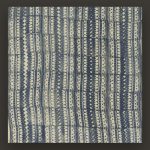 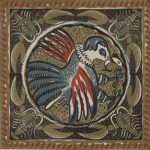 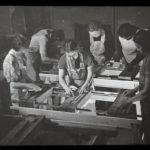 WISCONSIN AND THE WORKS PROGRESS ADMINISTRATION

Although not the first government initiative to extend funding to artists following the stock market crash of 1929 (the Civil Work Administration and Public Works of Art programs were both founded in 1933 and disbanded the following year, while the Section of Painting and Sculpture, founded in 1934, would actually outlive the WPA), the Works Progress Administration (later renamed “Work Projects Administration”) was one of the first major public programs to include funding for public arts in its scope. The WPA’s main purpose was to provide employment for Americans affected by the economic crash through projects to improve the country’s infrastructure. However, the WPA included a smaller project called Federal Project Number One that focused on supporting the arts and was broken up into five divisions: the Federal Arts Project (FAP), Federal Music Project (FMP), Federal Theatre Project (FTP), Federal Writers’ Project (FWP), and the Historical Records Survey (HRS). The project was allocated $27 million and had chapters in states around the country.

In Wisconsin, the FAP employed around 75 artists (out of some 10,000 nation-wide) whose works were then allocated to tax-supported public institutions. One of the goals of the Project was to rally public sympathy by funding patriotic public art projects. Examples of fine artwork could subsequently be seen throughout the local communities and facilities used by the FAP, such as the Federal Art Gallery in Milwaukee, and were also available for other local groups to use. This enabled local organizations and other branches of the WPA to interact with and benefit from the publicity created by the FAP. Art centers, exhibitions, and outreach classes encouraged emerging artists and created an appreciation for the visual arts that has had a lasting impact on American society. The FAP was federally funded in Wisconsin from 1935-1939, when it became state funded and was renamed the Wisconsin WPA Art Program. END_OF_DOCUMENT_TOKEN_TO_BE_REPLACED