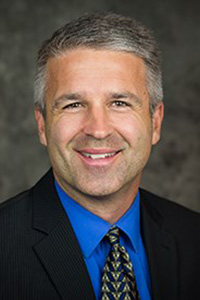 At Milwaukee, Zills is the primary media relations contact for men's basketball and both soccer teams, as well as the secondary contact for baseball. He is also in charge of all television and radio broadcast services.
Zills received his undergraduate degree in Sports Management from Wisconsin-La Crosse and his master's degree from Marian University. He has been a member of the College Sports Information Directors of America since 2001 and has received national publication awards from CoSIDA for his work on media guides 16 times, including "Best in the Nation" for the cover of the 2009 men's soccer media guide.