There are a limited number of tools available for non-verbal autistic students. The tools that do exist are pricey and sometimes difficult to use and understand. Greenfield High School’s Special Ed teacher, Chris Early, has come together with a group of UW-Milwaukee Graphic Design students to re-evaluate and address this problem. The students have created a mock up of their own application that uses redesigned and simplified icons for easier understanding. The app also allows for each student to customize the app given his or her cognitive abilities as well as personal preferences. This intuitive personalization allows for more intimate communication between students and their teachers and parents. This app will hopefully lead to an easier and more accessible tool for non-verbal autistic students.

Greenfield High School
Chris Early graduated from Bradley University in 2000 with a Bachelor of Fine Arts degree in ceramics before moving to North Carolina where he apprenticed for two-and-a-half years as a traditional potter. Chris relocated to Cincinnati, Ohio with his family where he ran a pottery studio for 5 years. In 2008 he came to Milwaukee and began teaching. Chris returned to school and completed his educators’ license in Special Education through UWM in the summer of 2012.

Chris has taught every level of school—from Kindergarten through college. He began teaching at Greenfield High School in the fall of 2012 after two years of teaching for MPS.

Phil Rhymes: (by Brian Hall)
You have to know how to analyze, listen and apply what you learn; and that’s it.
—Phil Rhymes, Dr. Benjamin Carson Academy of Science

When Phil Rhymes was a child his mother told him that he would grow up to be a professor. She held education in high esteem, and was often verbal about her reverence. Rhymes, apart from his mother’s administrations, always took an interest in schooling.

As he grew older, and through relationships built while working for Milwaukee Public Schools in college, Rhymes strengthened a resolve to pursue a career tract in pedagogy, with an emphasis on administration. He currently serves as the Assistant Principal at Dr. Benjamin Carson Academy of Science, a kindergarten through eighth grade school here in Milwaukee. 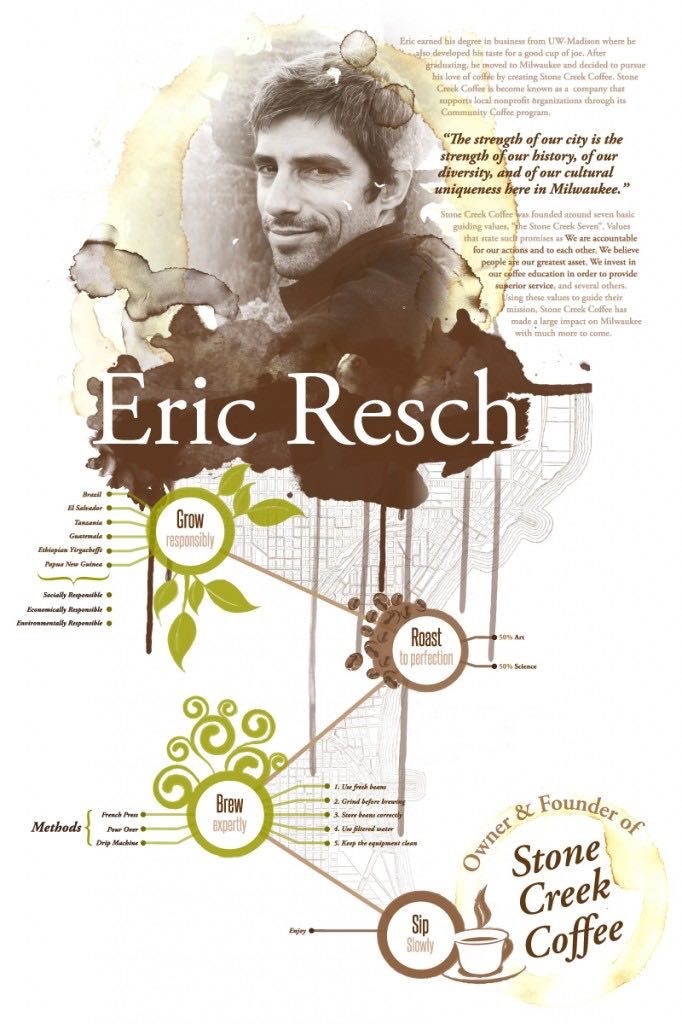 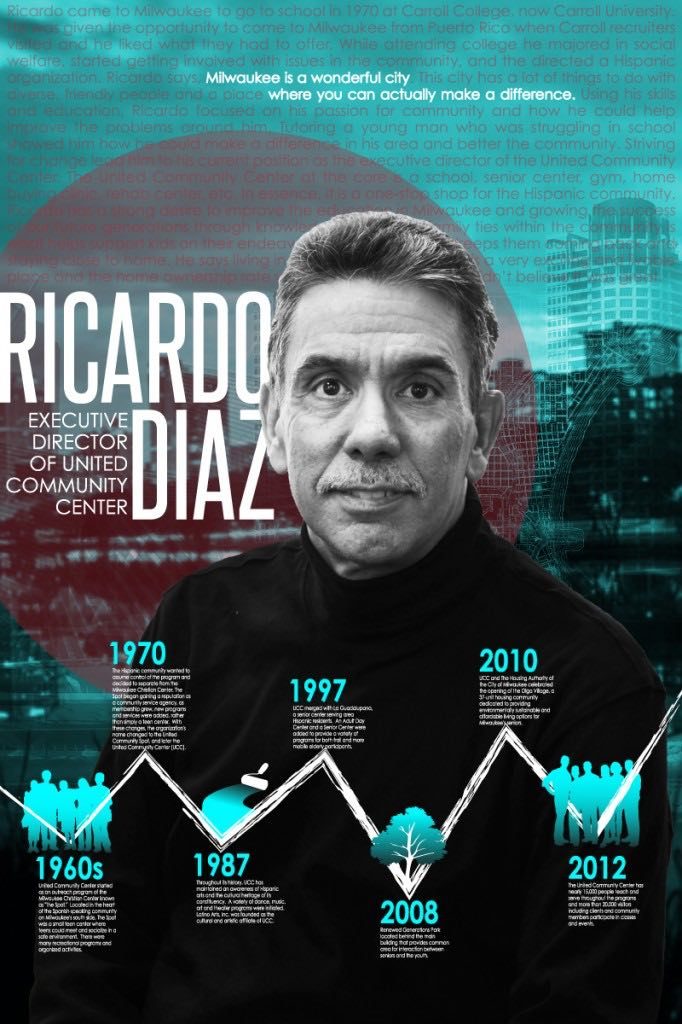 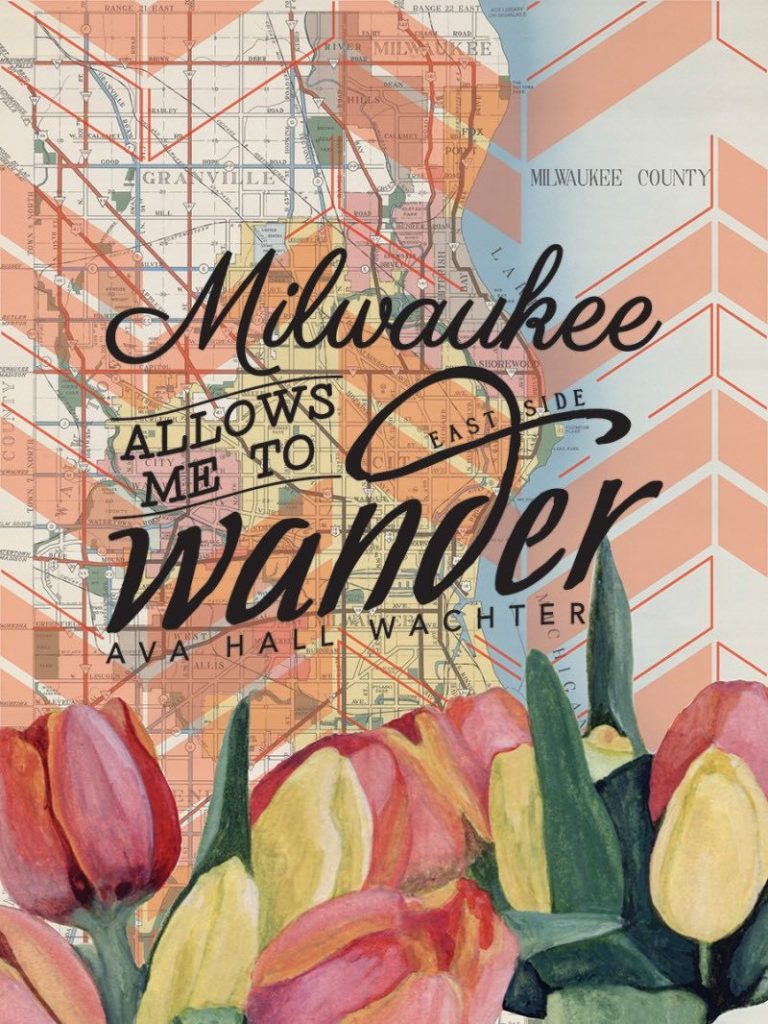 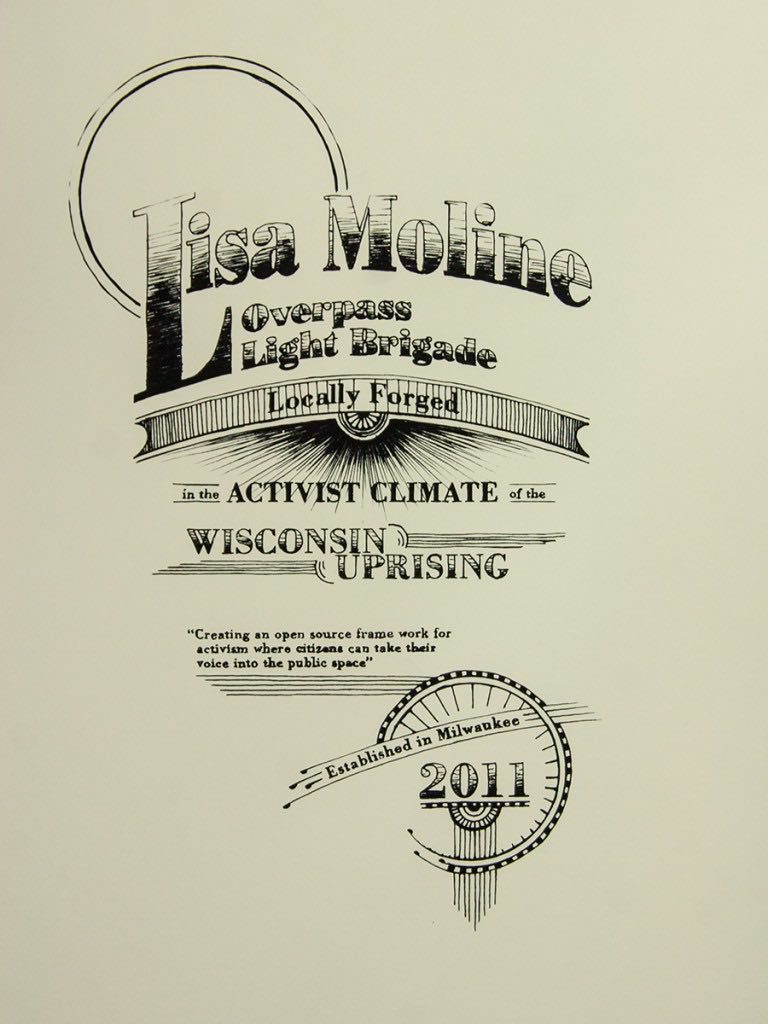 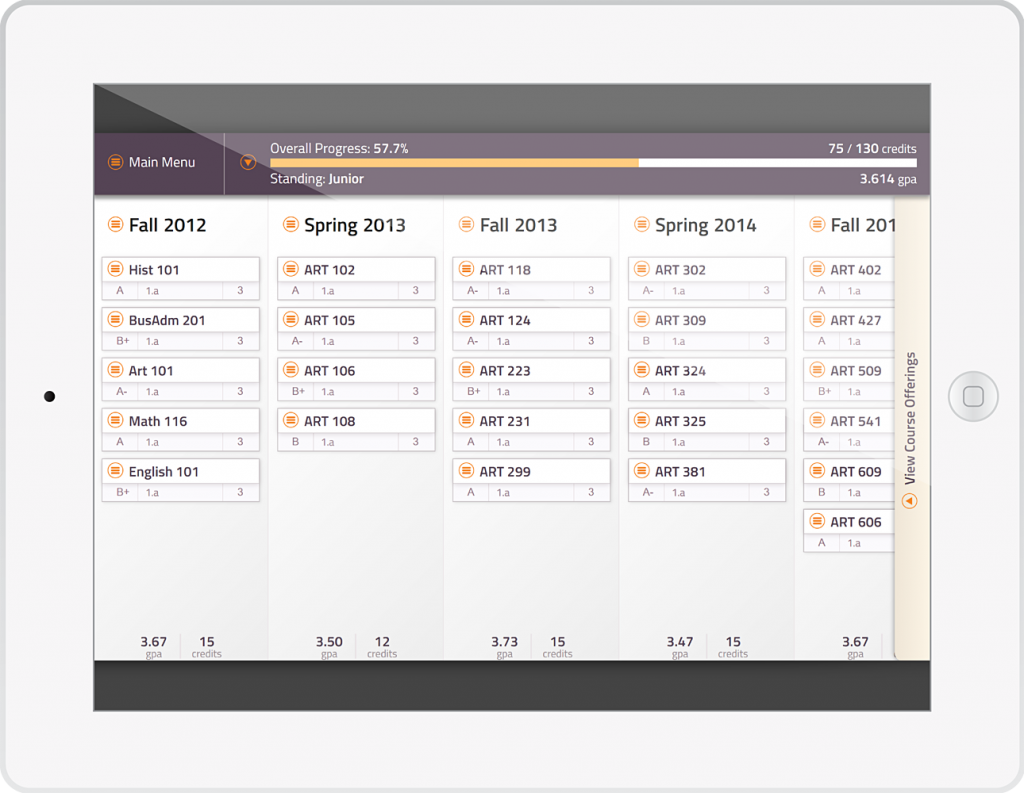 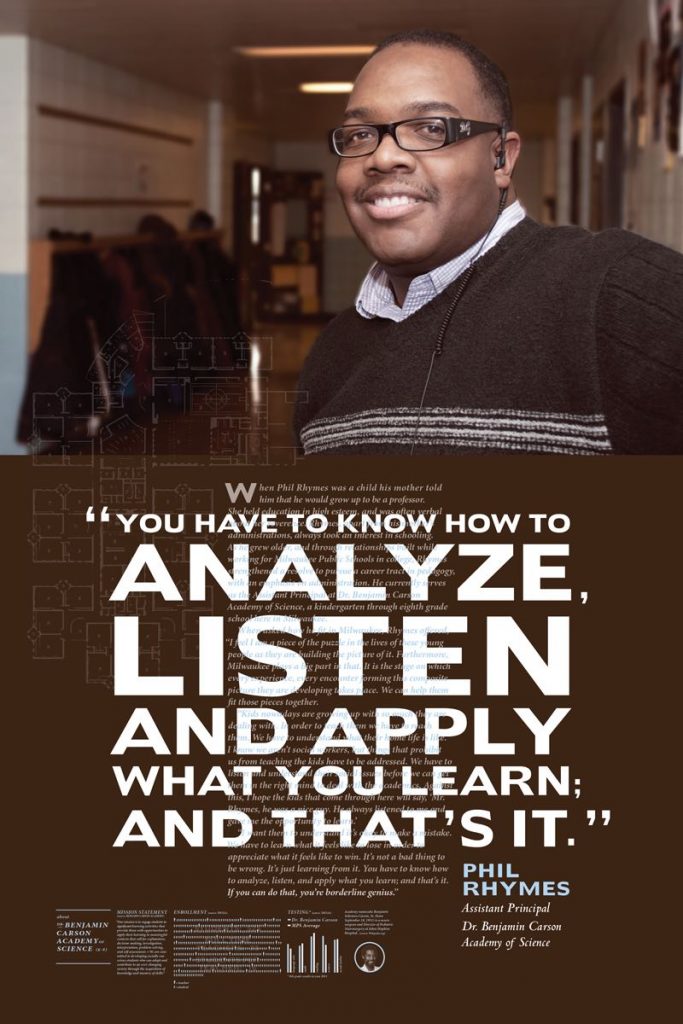 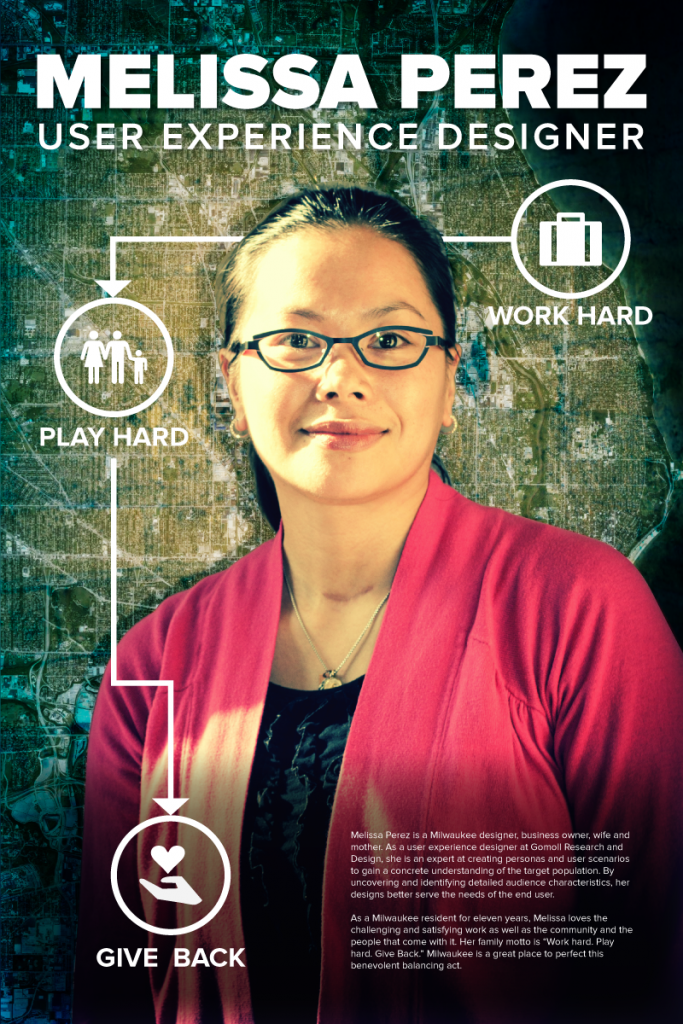