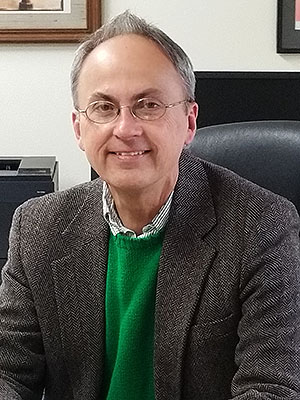 Over the course of his career, Professor Pease has devoted most of his research and publication to the role of the Catholic Church in recent Polish history. Current areas of research interest include: the “Jewish revival” in contemporary Poland; soccer in Polish politics and society; and historical symbolism and memorialization of public spaces in Poland.